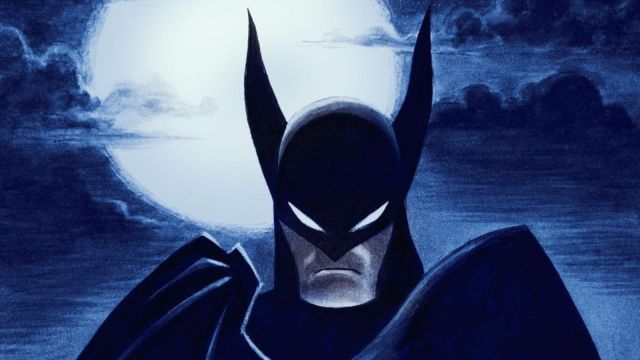 It’s tough times for creators over at HBO Max. The hammer is falling on multiple commissioned projects, with the most high-profile examples the shelving of practically complete movies Batgirl and Scoob!: Holiday Haunt. Warner Bros Discovery CEO David Zaslav’s cost-cutting mission is clearly taking no prisoners, with the latest news confirming that Batman: Caped Crusader no longer has a place on HBO Max.

Caped Crusader was positioned as a modern update of the beloved 90s show Batman: The Animated Series, and boasts the talents of that show’s designer Bruce Timm (with his instantly recognizable style front and center in the promo image). J.J. Abrams and Matt Reeves are producing, and we were hoping for a trailer soon.

But there’s hope in this dark night. While Caped Crusader won’t air on HBO Max, Deadline reports that they’re being shopped around to other networks. This has fans confident that the show – which sounds like heaven for Batman fans – will turn up elsewhere. Here’s how it’s going down on social media and where people think it’ll ultimately end up.

Many think it’ll be snapped up by Netflix very quickly:

If that does happen the streaming giant is becoming a haven for Warner Bros’ discarded creators:

Others say Warner Bros Discovery is “insane” for giving this up:

Others think are Adult Swim or Toonami would make sense:

Some point out that the show was always intended to land on Cartoon Network, perhaps making it a logical place to end up:

But some just don’t like the show’s future being in jeopardy at all:

The fans are almost certainly right about this one. Batman: Caped Crusader should be a bargain for other networks, as Warner Bros has already footed the bill for its development and they’re clearly desperate to recoup as much of that as possible.

As a motivated seller whoever wants the show should be able to drive a hard bargain and, let’s face it, any Batman fan worth their salt wants to see a modern version of Batman: The Animated Series.