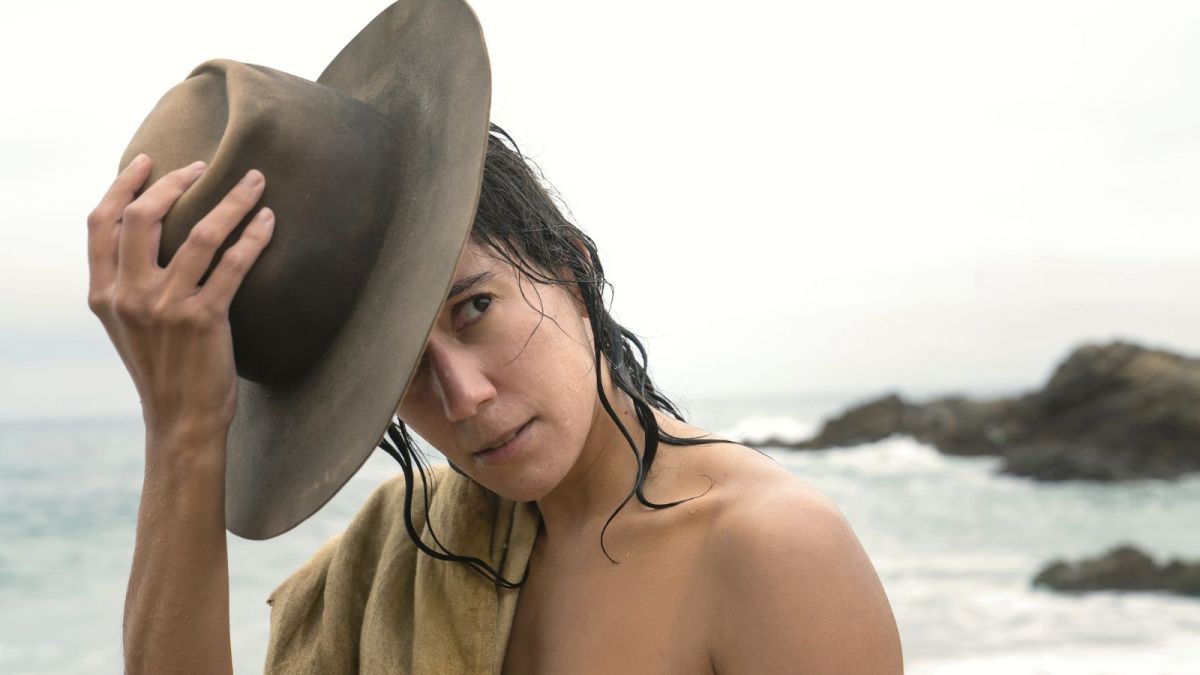 Following the axing and CIA-like erasure from history of Westworld, HBO Max has fans of Our Flag Means Death considerably concerned over the fate of their favorite pirates from a hit-and-miss creator.

Westworld‘s cancelation might have just marked the beginning of another round of HBO shenanigans from the Warner Bros. Discovery company if you’re to believe antsy fans. The science fiction series saw declining viewership over several years, but the same can’t be said for Our Flag Means Death — yet.

The pirate period romantic comedy (our new favorite genre) wowed fans with its strong writing, impeccable handling of queer issues, and for its legitimately ground-breaking genre mashup. Our Flag Means Death got renewed for its second season just two months airing, with filming wrapping on Dec. 13. Despite what should be cause for great excitement and anticipation, fans are pessimistically staring down the barrel.

Starring and produced by Taika Waititi, it’s by far his best contribution to cinema and television this year: miles ahead of the technicolor and CGI nightmare which was Thor: Love and Thunder. Who’d have thought his best project in 2022 would be a quirky comedy? Oh right, that’s his entire schtick.

The wiping of Westworld from HBO Max itself was a peculiar choice, especially given how big its budget was and the positive critical reception. Warner Bros. is attempting to sell it off to a free ad-supported streaming television (FAST), could the same fate befall Our Flag Means Death.

There’s plenty to be said about how HBO and Warner Bros. Discovery’s year has gone. Axing movies worth $90 million like Batgirl seemed to be a desperate money-saving measure, but actively palming off your own originals is a strange move. While there is no word Our Flag will see the same fate as Westworld or even the fully-filmed Batgirl, it’s hard to have much confidence at all.

Here’s hoping if it doesn’t get canceled it means Waititi doesn’t need to do another Thor movie.