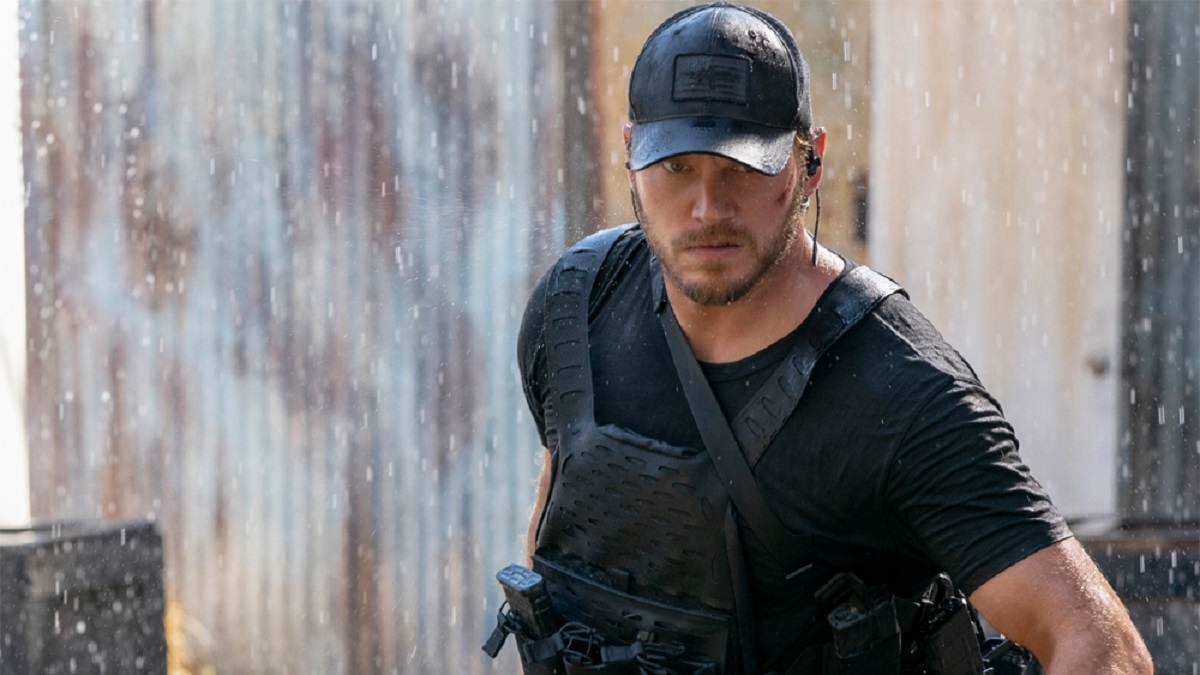 Chris Pratt has been maintaining a fairly low onscreen profile recently, with Amazon’s sci-fi blockbuster The Tomorrow War marking his only live-action role since Avengers: Endgame. That’s all set to change in the very near future, though, with the star returning to streaming with The Terminal List.

The action-packed spy series marks Pratt’s first recurring small screen turn since his Parks and Recreation days, but he’s a million miles away from lovable schlub Andy Dwyer. The actor plays Navy SEAL James Reece, who returns home after his entire platoon is killed in an ambush during a covert mission.

However, being back on familiar turf doesn’t ease his mind, leaving him with fractured memories and plenty of questions. Soon enough, he discovers that someone or something is actively trying to stop him from uncovering the truth, putting his life in danger, along with those of everyone he cares about.

The Terminal List premieres on July 1, with the show’s official Twitter account bringing the first batch of images from the hotly-anticipated project, which you can check out below.

We’re heading straight into a whirlwind 12 months for Pratt, with The Terminal List arriving on either side of Jurassic World Dominion and Thor: Love and Thunder, with Guardians of the Galaxy Vol. 3, the Disney Plus Holiday Special, and the animated Super Mario Bros. movie still to come as he seeks to remind people why he’s one of the biggest names in the business, despite the repeated attempts to add him to the cancellation pile.