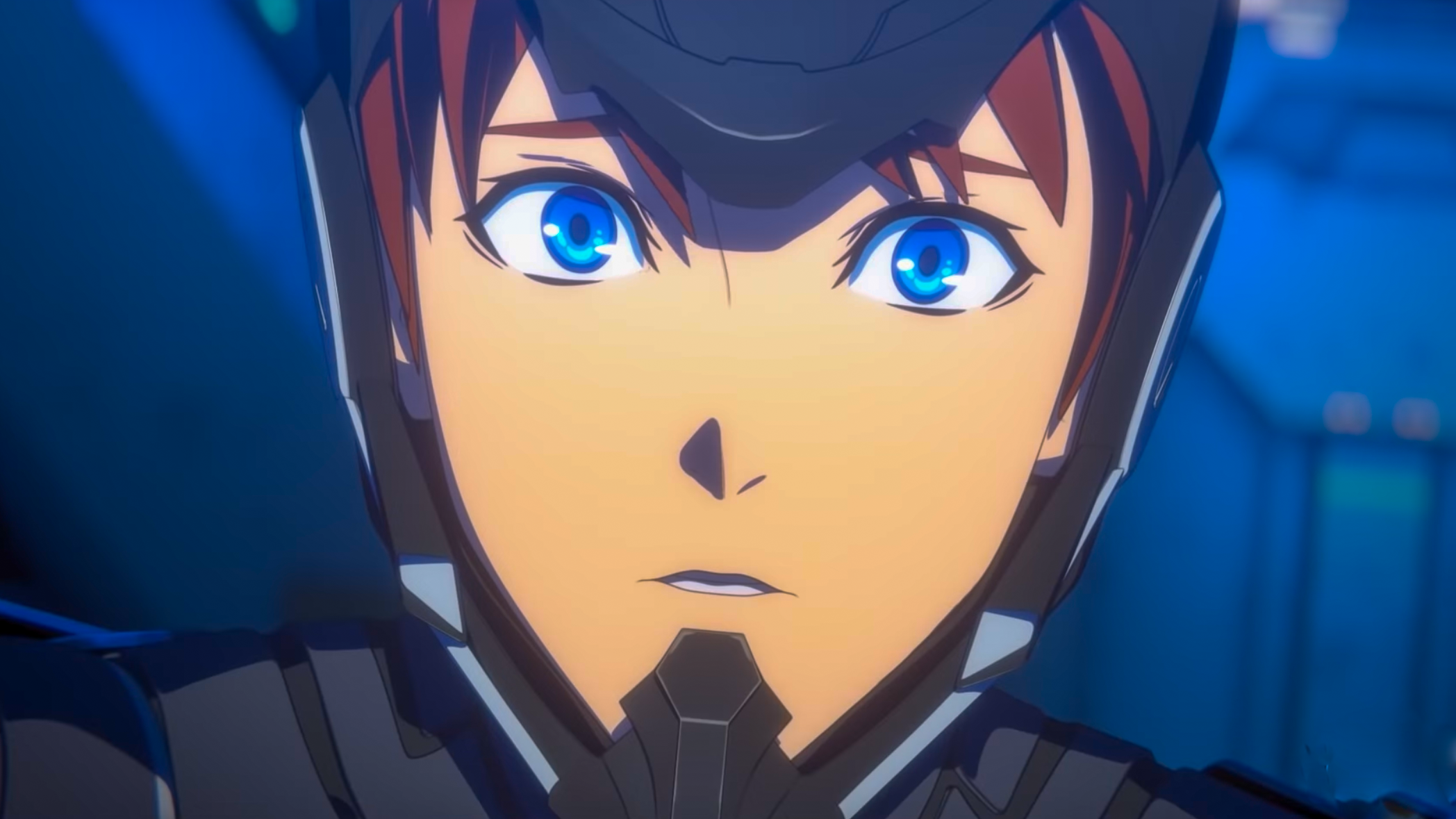 The Pacific Rim franchise made waves when the series first launched in 2013. The film got a sequel and a Netflix-exclusive spin-off in the form of Pacific Rim: The Black. Since the first season of the spin-off concluded last year, fans have been desperate to learn when the story will continue.

And today, Netflix has announced when the second season will launch, as well as confirming that the show will conclude with this second season. All while giving fans a tantalizing taste of what is to come, including an image of a massive and highly imposing Jaeger.

According to Netflix, the second and final season will launch on April 19, 2022. As confirmed by Deadline, the second season will follow Taylor and Hayley, the protagonists of the first season, as they try to “reach the safety of Sydney aboard Atlas Destroyer, the scaled-down training Jaeger left behind when Australia was evacuated.” However, they’re not going to be alone in this mission, as they’ll be joined by the assassin Mei and bOy, a hybrid of a human and kaiju.

However, things still won’t be easy for the twins, as the synopsis concludes by saying the group must

“cross a dangerous territory controlled by the bloodthirsty cult Sisters of the Kaiju. These zealots, led by the enigmatic High Priestess, are convinced that bOy is their long-awaited Messiah and will stop at nothing to indoctrinate him into their dark circle – something Hayley would sacrifice everything to prevent.”

The series was written by Greg Johnson, one of the creators behind X-Men: Evolution, and Marvel comics writer Craig Kyle. Kyle is best-known for being one of the writers behind Thor: Ragnarok. It will be produced by Legacy Pictures, and animated by Polygon Pictures, best-known for its work on Knights of Sidonia: Love Woven in the Stars, Godzilla: The Planet Eater, and Fist of the Blue Sky: Regenesis.