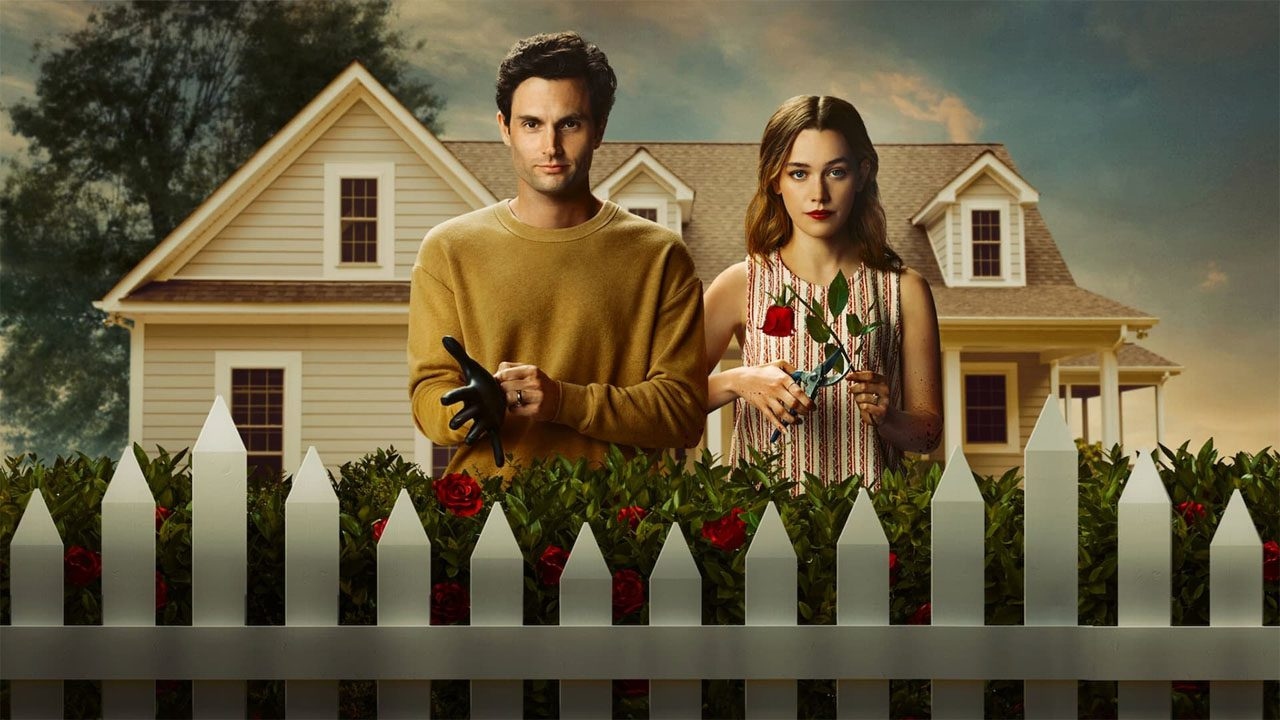 This article contains spoilers for You season three

Lukas Gage is the latest talent to sign on for the fourth season of Netflix’s You. Gage has appeared in American Vandal, The White Lotus, Scouts Guide to the Zombie Apocalypse, and Euphoria. Deadline, which was first to break the news, has summarized Gage’s role in the psychological thriller and given us a rundown of the potential plot.

Gage will portray Adam, an ex-pat American, the youngest son of a wealthy East-Coast magnate. He’s famous for spectacularly failing to meet the standards of his successful, venerable family. An entrepreneur and a gambler, Adam is a warm and funny party host and fast friend. But underneath, Adam is hiding a trove of secrets and papering over problems with heavy self-medication.

Determined to prove himself, Adam’s taking big, risky swings, living by the truism that a good businessman does absolutely anything he can get away with. Does he love his wealthy, titled girlfriend, or is he using her? There’s no doubt he’s manipulating his friends; the only question is how far he’d go…

Netflix’s You, based on Caroline Kepnes’ best-selling novel of the same name, follows Joe Goldberg (Penn Badgley), a seemingly Average Joe who will do anything to prove his love and devotion. Anything.

You season three saw Joe and Love Quinn (Victoria Pedretti) happily married and raising their son, Henry, but tensions rise when Joe becomes suspicious of Love’s impulsiveness and his wandering eye seeks out the next-door neighbor. In the end, Joe kills Quinn with a poisonous needle and manages to weasel out of yet another blatant murder.

From the sounds of it, Gage’s character could be a sort of rival for Joe. In some ways, they could be mirror images of one another. Perhaps Joe will cross paths with Adam and discover that he isn’t the only psychopath stalker in the world. For now, this is all speculation, but at least it keeps the brain cogs turning until more can be confirmed.

To give further insight into where the narrative might be headed, Badgley shared his thoughts on the fourth season with Collider: “I think it might be more about Joe’s relationship with himself. Because this isn’t really a show about a murderer, this is a show about … I think it’s taking the mistakes that we make in relationships to the extreme for the sake of a good story. Like, we really need to lay down our swords and stop being competitive in relationships, but that’s very hard to do.”

You season four is set to premiere in late 2022, but may be delayed to 2023 due to international shooting in Paris.