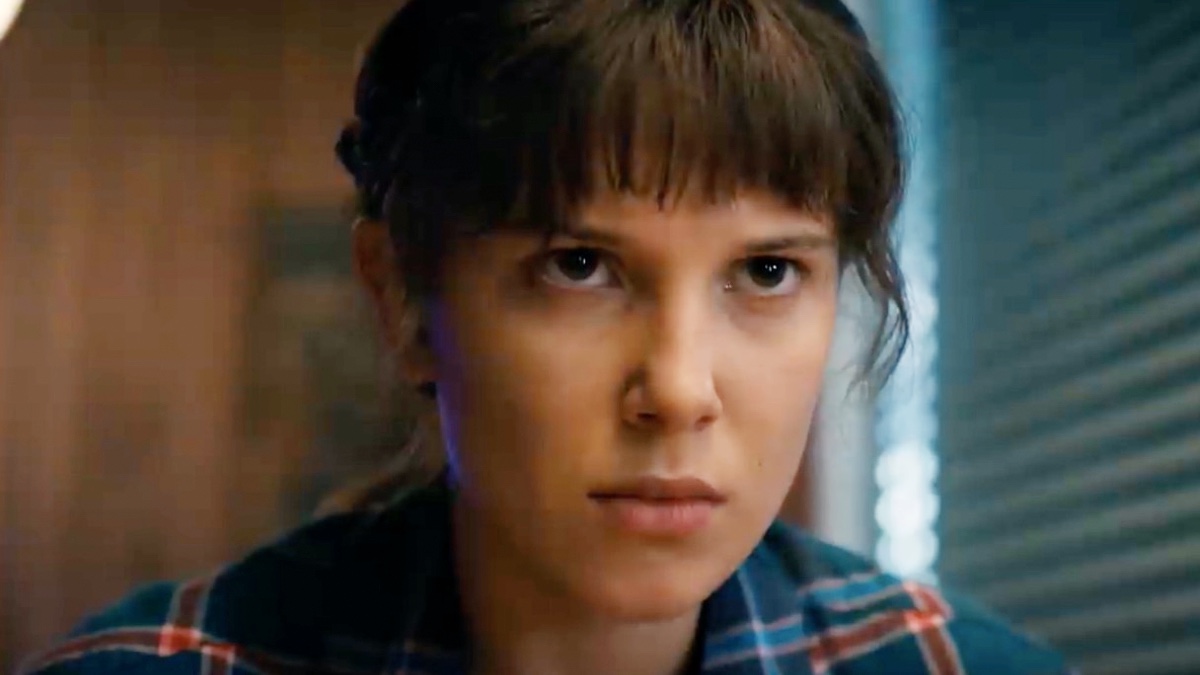 We can officially say that Stranger Things is back this week. The much-anticipated fourth season of the Netflix phenomenon finally hits streaming this Friday. And that means that, as of this Monday, the review embargo has now broken so the critical verdict on ST4 is out there. Thankfully, it’s most positive, with reviewers teasing an epic season that’ll leave fans with their jaws on the floor. Even if it might not be the most polished run the series has delivered to date.

For starters, EW’s Kristen Baldwin had some high praise for the new run, labelling it a “return to form” for the show. “Fresh locales, appealing new characters, and a rewarding expansion of the mythology give the new season of Stranger Things a jolt of joyful energy,” writes Baldwin.

BBC.com’s Amy Charles likewise gushed about season 4, calling it “worth the wait” and specifying how it “masterfully balances the trauma of teenage years with the literal horrors of the parallel dimension the Upside Down.”

Tessa Smith of Mama’s Geeky was similarly enthusiastic, hyping up ST4 as “darker & more mature than before,” singling out its “intense, frightening & nightmare inducing” elements.

On the other hand, not every review is glowing. As you would expect, several critics have been put off by the season’s super-sized episode lengths, with Decider’s Meghan O’Keefe providing one of the more negative notices. “Stranger Things 4 is bigger than ever before, much to its detriment,” O’Keefe wrote. “The scrappy, soulful energy that defined Stranger Things‘ early seasons has been thrown out the window.”

Mashable’s Jess Joho concurred with Decider, warning that season four welcomes audiences back to Hawkins “with an overabundance of what we’ve always loved about this cult hit.”

As a reminder, every episode Stranger Things 4 is over an hour long, with many being closer to full-on feature-length status. Due to its enormous runtime, Netflix has elected to chop the season in two, with the first seven episodes dropping this week and the last two — episode nine is two and a half hours on its own — following on July 1. Many critics are questioning whether that was a good decision, however, as it apparently threatens to ruin the flow of the story and the excitement.

We’ll be able to make our own judgements when Stranger Things season four premieres on Netflix this May 27.