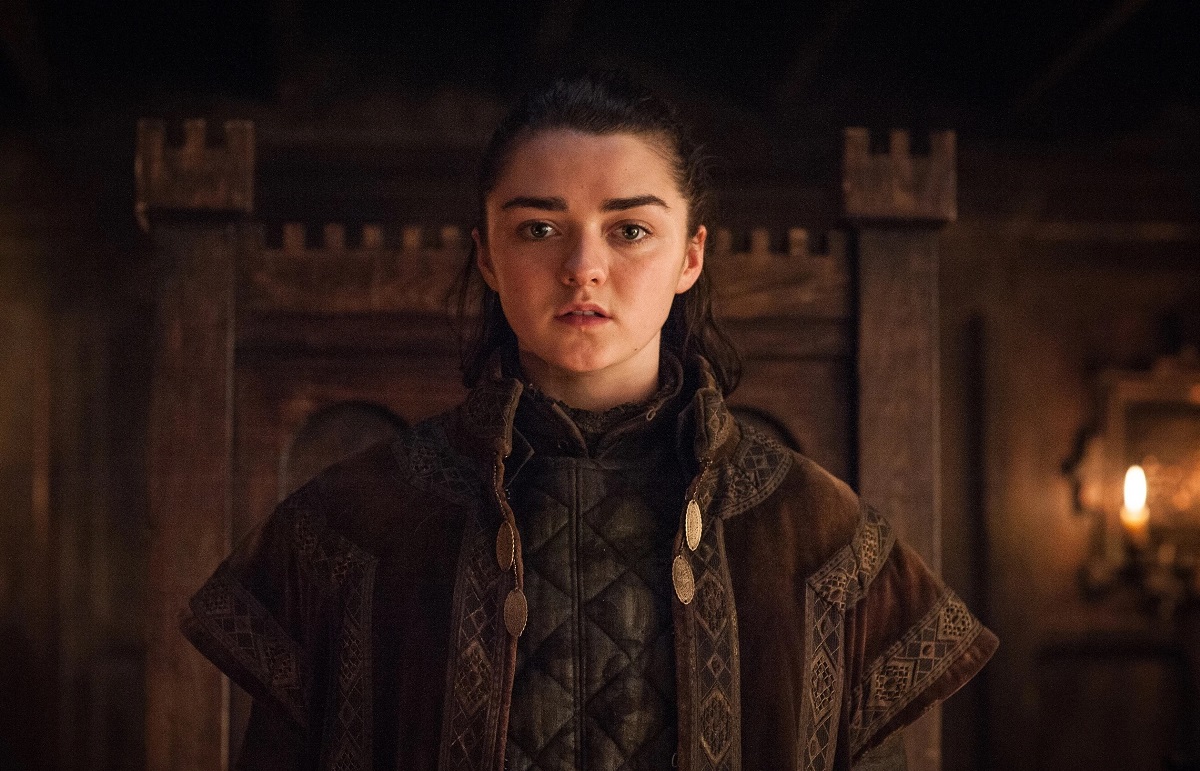 After the announcement that HBO is working on a Game of Thrones sequel involving Jon Snow, fans are asking the network to give Arya her own spinoff, because who has a better story than Arya the Faceless Assassin?

When you think about it, out of all the Game of Thrones characters that made it out of the final season alive, Arya Stark’s story was the only one worth continuing. The character set off on a ship to find what’s west of Westeros, even though that doesn’t really make sense in the context of a spherical world. But hey, at least Arya is going somewhere and exploring new landscapes. Perhaps new peoples and cultures, too, each with their own dilemmas and stories. What is Jon Snow and the wildlings doing beyond the Wall other than chilling and lying low?

Many fans seem to be of the same opinion, even though it would probably take a great amount of imaginative effort on HBO’s part to come up with some story for Arya the explorer.

When asked which character should their own spinoff series, the majority of users seemed to favor Arya.

Some think that out of the roster of characters they could choose from, Jon is arguably the most boring at this point in the narrative.

Of course, even if this Jon Snow-led series gets made, the character will undoubtedly come south of the Wall at some point, so the return of other Stark siblings like Queen Sansa or even King Bran isn’t entirely out of the question. Still, we can’t help but wonder if a series revolving around Arya and his badass adventures as an unstoppable assassin would’ve been the better alternative here.