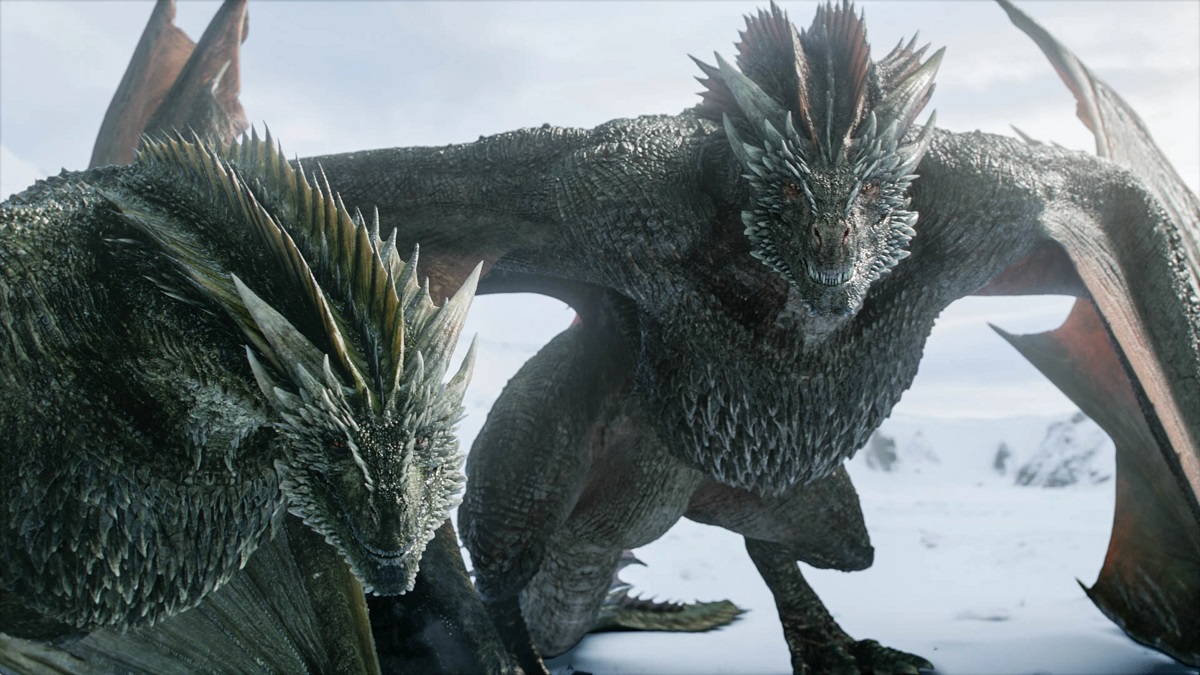 After announcing updates on the numerous Game of Thrones spinoff shows currently in the works at HBO, George R.R. Martin has once again taken to his personal blog to announce that a new illustrated book set in the world of Westeros is coming out in October.

The Rise of the Dragon is a “visual history” of House Targaryen, from their rise to power to their conquest of the Seven Kingdoms and ultimate demise. The book features more than 180 new illustrations, taking readers on another journey in the history of the fictional fantasy world and its colorful inhabitants. George R.R. Martin has also offhandedly mentioned that the series will give readers a better understanding of the upcoming prequel spinoff show, House of the Dragon, but don’t go about comparing it to his other book, Fire & Blood, just yet.

“For those of you who are wondering: What’s the difference between The Rise of the Dragon and Fire & Blood? Think of The Rise of the Dragon as a deluxe reference book, in which Westeros’ most infamous family – and their dragons – come to life in partnership with some truly incredible artists,” he wrote. “Fire & Blood was scribed as a grandmaesters’ account of events from Aegon Targaryen’s conquest of Westeros through to the infamous Dance of the Dragons, the civil war that nearly undid the Targaryen rule. The Rise of the Dragon will cover the same time period but is written in a more encyclopedic style similar to The World of Ice and Fire. In fact, The World of Ice and Fire authors Elio M. García, Jr. and Linda Antonsson have returned to help with this tome.”

The new art book will serve as an encyclopedia of sorts, teaching readers interesting tidbits about the Targaryen dynasty and their 300-year rule in Westeros. Below you can check out the book’s official U.S. and U.K. cover art along with a few artworks from the book itself courtesy of Martin’s blog.

George R.R. Martin might constantly find himself under fire for not finishing his work on The Winds of Winter, but no one could deny that the author has been keeping busy over the past few years Serving as showrunner on House of the Dragon increasingly seems to be the least of his forthcoming offerings to Game of Thrones fans.