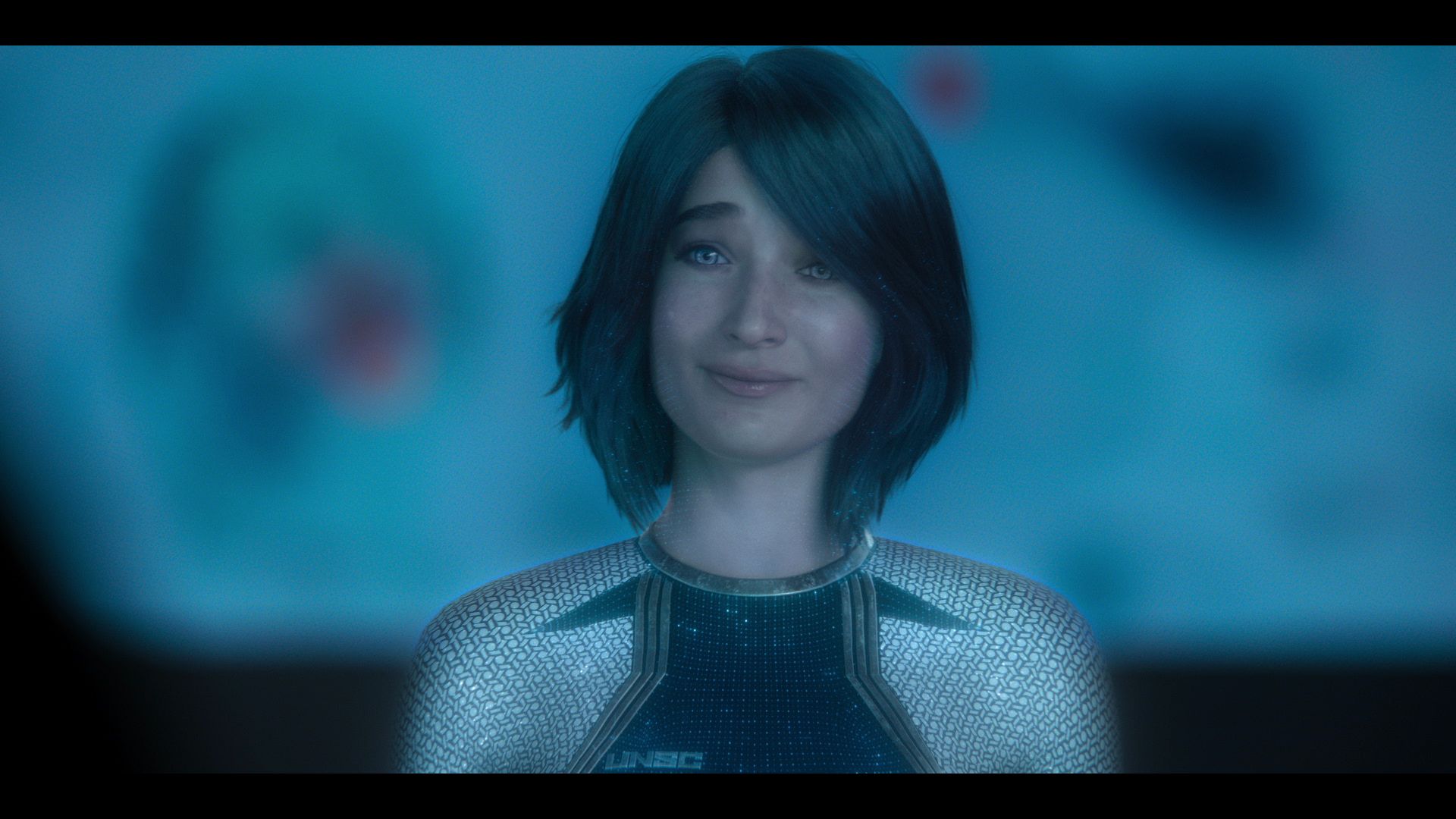 Halo is premiering March 24 on Paramount Plus, has received mixed reviews so far, been criticized for its human changes to Cortana’s look, and now show producer Kiki Wolfkill is dismissing criticisms, because Cortana has always changed.

“It’s so funny because we change her design for every game. A lot of that is driven by technology. A lot of the design changes as we progressed through the game generations was because we had access to better graphics, technology, more pixels and more effects. So, it’s always been about adapting Cortana to the environment. In this situation, it’s so very different from the games in that she has to feel real. By that, I don’t mean feel like a real human. She has to feel like a real AI, a real hologram and be a character that real people are acting against … that was really the impetus in designing her. How do we make her feel tangible?”

The also-head of transmedia at 343 Industries made the comments in an interview with GamesRadar+ published late yesterday. Cortana voice actress Jen Taylor, who has played the artificial intelligence and other versions of her since 2001, also reprises her role for the series, and was quoted in the article saying she has an open mind for changes.

“I understand why people are protective. I am curious to see how it’s received. I’m interested in seeing something different and seeing something new. I apologize for my wishy-washiness: yes, I understand. Yes, I’m also interested to see what she looks like in this new version. She has different goals than the Cortana that we have known in the past 20 years. So that is really fun.”

Fans will get to find out what those are and see more, as the Halo show will get a second season.