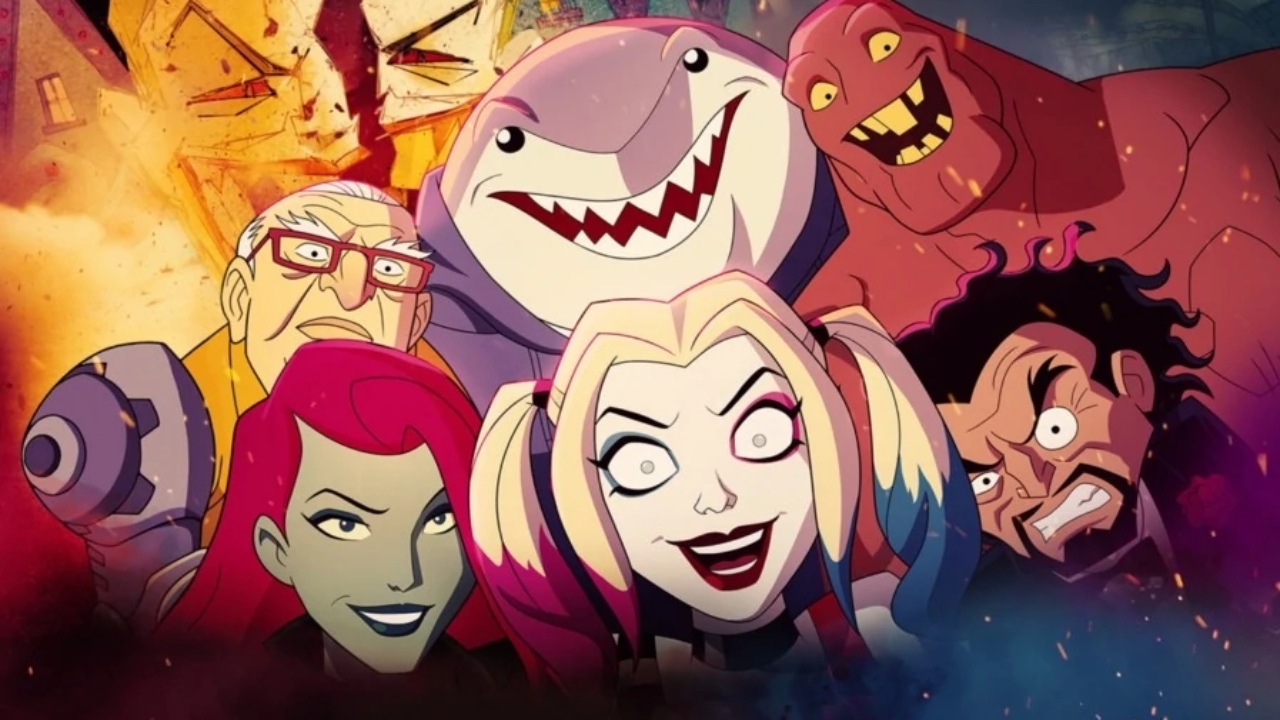 Peacemaker is taking the internet by storm, with The Suicide Squad spinoff show starring John Cena wowing viewers and critics alike. It’s even beaten out The Book of Boba Fett to be crowned the biggest TV series on streaming right now. It’s so big, in fact, that Peacemaker is even influencing another R-rated DC show — albeit in a hilarious, unintentional way.

With production progressing on the third season of smash-hit animated series Harley Quinn, Alan Tudyk — who stars as the Joker — has revealed on social media that his Peacemaker obsession caused him to repeatedly flub a line during recording. And it’s all the fault of Eagly, adorable avian sidekick to Cena’s anti-hero Chris Smith.

“I had a recording for [Harley Quinn] where Joker had a line with the word “eagle” in it,” said Tudyk, who also features in Doom Patrol as Mr. Nobody. “I had to do it over and over because I kept saying “Eagley” [sic].” Tudyk then went on to clarify that the goofed line he kept repeating was “the eagley has landed!”

It would’ve been great to be a fly on the wall in the recording studio that day when the directors were likely getting increasingly frustrated with Tudyk’s inability to say the word “eagle.” But, by the sounds of it, he eventually conquered the line, meaning we sadly won’t be getting this minor Peacemaker crossover on Harley Quinn. Though, now that the idea is out there, a cartoon Cena turning up on the show would be mind-blowing. Somebody talk to James Gunn about this now.

Speaking of Gunn, Tudyk’s story tickled him too.

Following Poison Ivy leaving Kite-Man at the altar to run off with Harls, Harley Quinn fans are looking forward to seeing the pair become a proper couple in the third season when it arrives on HBO Max sometime later this year. As for Peacemaker, we’re eagley — er, that’s eagerly — awaiting the season finale, which airs this Thursday.