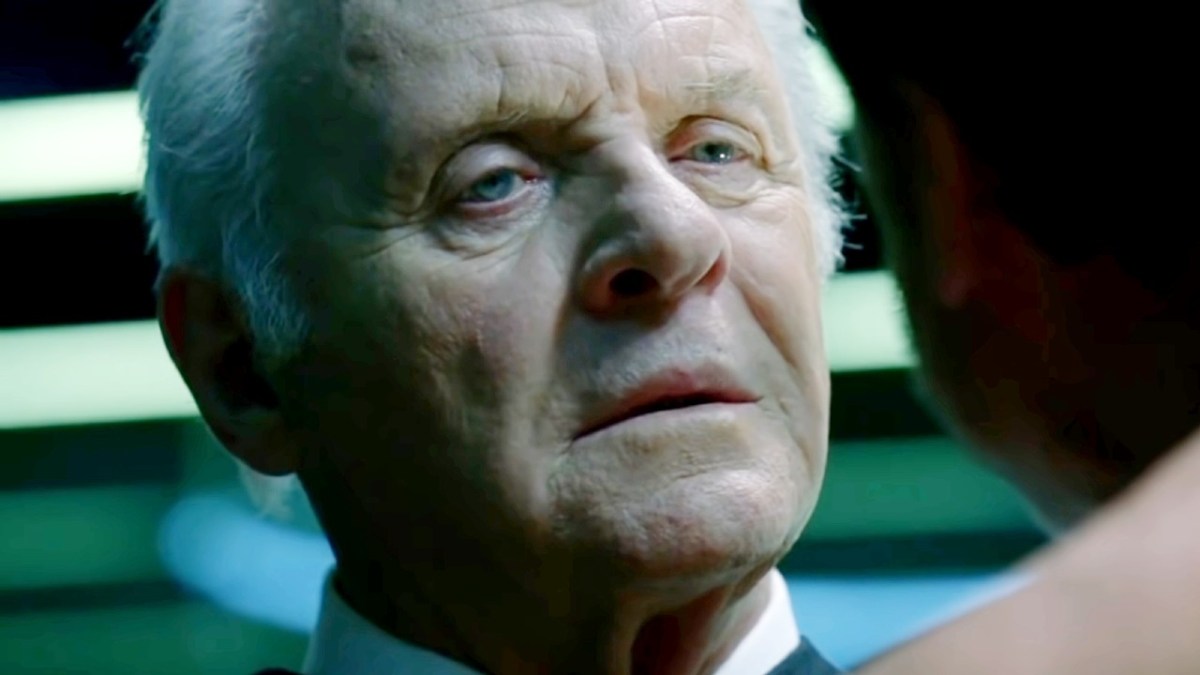 Last week, it was announced that after a four-season run at HBO, Warner Bros. Discovery had chosen to cancel its flagship drama Westworld ahead of the intended final season. Now, a new report suggests that there was an idea on the table to finish things off.

According to The Hollywood Reporter, HBO was interested in producing the fifth and final season of Westworld, with the caveat Warner Bros. Discovery’s would move the show to its FAST service. However, this was ultimately canned as it would have required a significant budget cut.

Westworld was one of the multiple shows that Warner Bros. Discovery has pulled from HBO Max ahead of its debut on a new Free Ad Supported Television service. Others include The Nevers, Raised by Wolves, Legendary, and The Time Traveler’s Wife.

Producing season four of Westworld cost HBO more than $150 million and by all accounts, its viewership numbers dwindled from those of past seasons of the show. Back when season one of the sci-fi drama debuted, it was HBO’s biggest original hit, but in the years since new seasons have seemingly shown a drop-off in demand.

Despite this, fans have been rightfully upset that they won’t get to see the show’s unique story conclude anytime soon. While HBO doesn’t look interested in finishing things off at this time, perhaps the show will find a new owner to give it one last sendoff.

Westworld will be leaving HBO Max soon, and as it stands, there is no word on where it will end up.