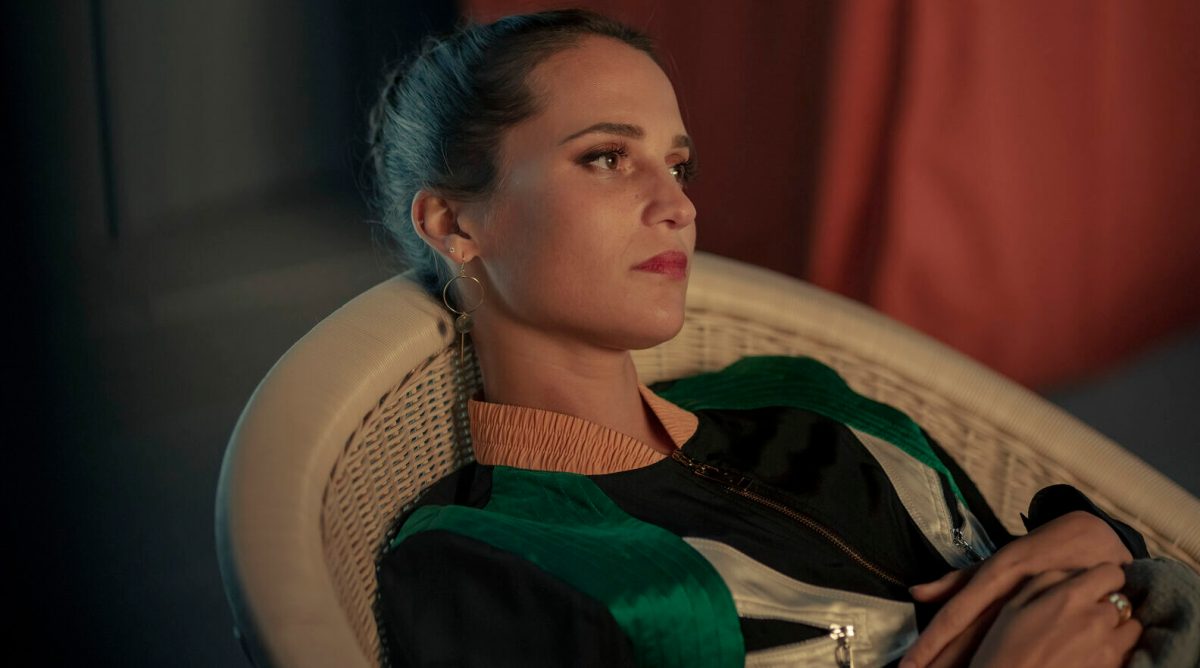 Alicia Vikander is getting to vamp it up in her latest role. HBO has shared some first-look images at the Oscar-winning actress in her upcoming limited series Irma Vep, a meta psychological thriller, as well as revealing when we can expect it to hit streaming later this year.

Irma Vep stars Vikander as Mira, an American actress who heads to France after becoming disillusioned with Hollywood in order to feature in a remake of 1915 silent film classic Les Vampires. But as Mira starts to lose a hold on her identity during filming, the similarities between herself and her character — nocturnal criminal Irma Vep (an anagram of vampire) — begin to intertwine and baffle her. Her dark journey will reveal “the uncertain ground that lies at the border of fiction and reality, artifice and authenticity, art and life.”

The three new photos, which you can see below, showcase Vikander as Mira and as Mira-as-Irma, dressed in a catsuit as she stalks the rooftops of Paris.

The series is written and directed by Olivier Assayas (Personal Shopper) and is loosely based on his acclaimed 1996 film of the same name, which starred Maggie Cheung as a fictionalized version of herself. Vikander will be joined by the likes of Adria Arjona (Morbius), Jerrod Carmichael (Transformers: The Last Knight), Fala Chen (Shang-Chi and the Legend of the Ten Rings), Tom Sturridge (The Sandman), and Devon Ross (The Mermaid’s Daughter). Assayas’ former two-time leading lady Kristen Stewart is also involved, though reportedly only in a cameo role.

Much as 1996’s Irma Vep was first screened at Cannes Film Festival that year, the Irma Vep TV series will likewise make its worldwide premiere at Cannes this May. Along with these images, HBO has confirmed that it will make its network debut the following month on June 6 at 9/8c.