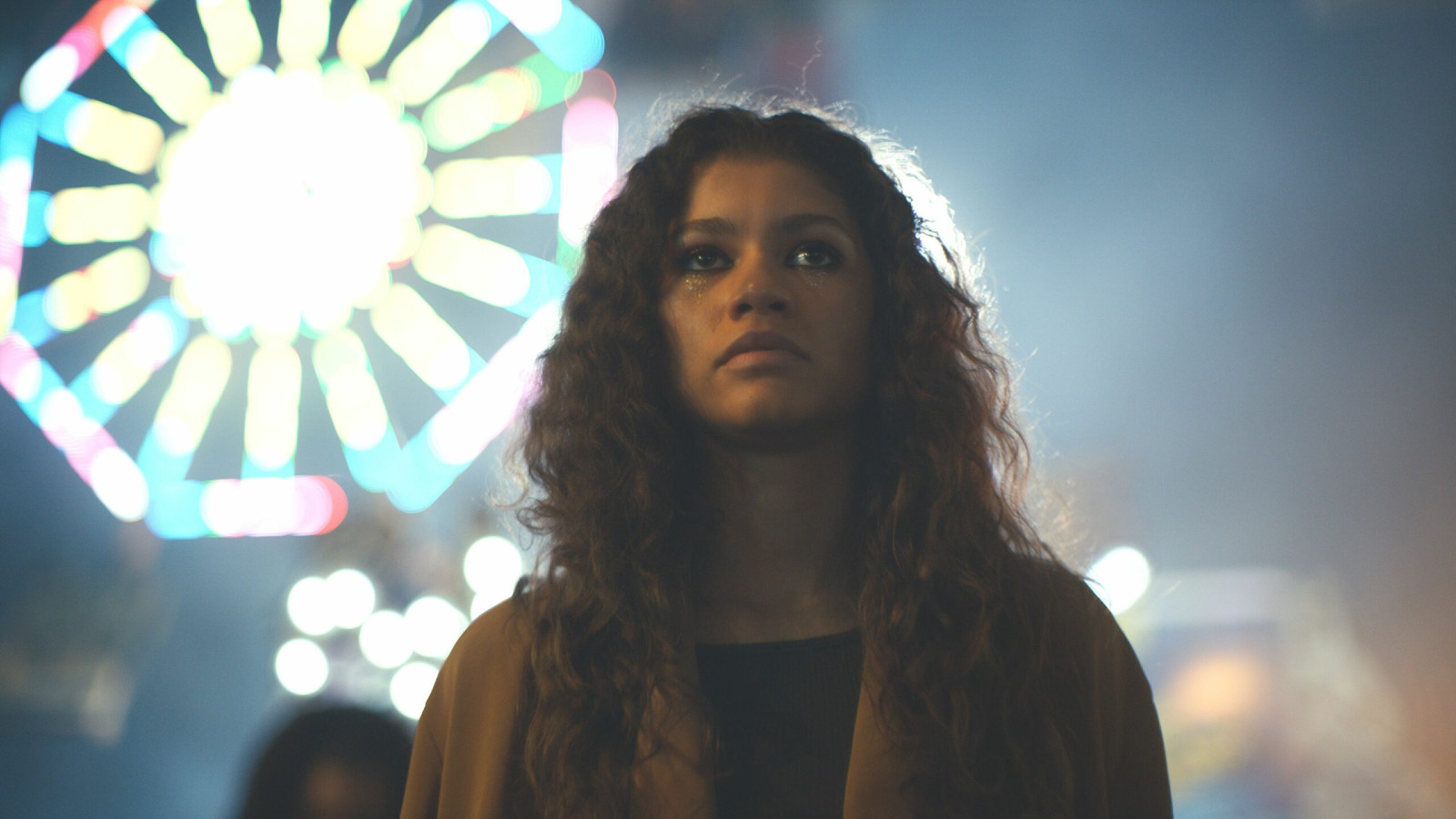 As if Euphoria hadn’t caused enough of a frenzy every week with its numerous twists and emotional turns, the season 2 finale literally caused HBO Max to crash before the last episode aired.

According to Variety, the platform had started receiving reports of an inability on the part of subscribers to access the streaming service, a mere few minutes before Euphoria‘s hotly-anticipated concluding installment was set to go live at 9pm ET.

TV viewers were met with the error message, “Something Went Wrong. Sorry, we’re having trouble communicating with the service. Please close the app and try again.”, while HBO Max’s mobile app gave the error message about their device not being connected to the internet.

A WarnerMedia spokesperson responded to the crash with the statement: “We’ve seen the tweets from some of our users who had trouble accessing HBO Max around 9 p.m. ET and are engaging directly to help get them back into the platform. This short interruption has since been resolved.”

Euphoria has been a hit since the second it first landed, but the second season has raked in insane numbers for HBO Max, and is reportedly even the most-tweeted show of the decade. The Zendaya-led series deals with sensitive issues that plague the lives of a group of high schoolers, becoming a cultural behemoth since debuting in 2019.

Alexa Demie, Sydney Sweeney, Hunter Schafer, Jacob Elordi, Maude Apatow, Angus Cloud, Barbie Ferreira and Dominic Fike round out the cast of the second season, and the show has already been renewed for a third.