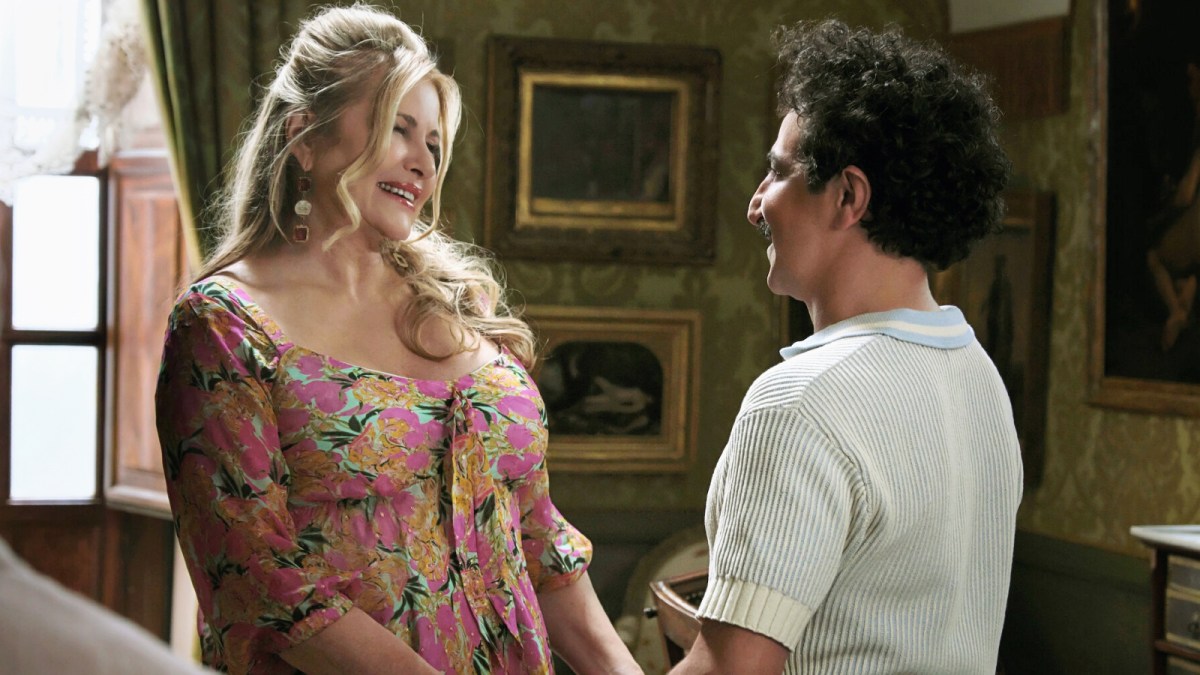 All she wanted was a nice time in Sicily with her husband Greg. But of course, as viewers now know, Jennifer Coolidge’s ill-fated Tanya McQuoid was indeed the body found floating in the water in the beginning of The White Lotus in season 2.

But man, what a send off for our favorite diva. After being abandoned by Greg and unaware of his dastardly plans, Tanya spent her last days in this mortal realm channeling Monica Vitti (or Peppa Pig, depending who you ask), knocking back champagne on a yacht with high-end gays, going to the opera, and doing an absolutely obscene amount of cocaine that could have probably taken down a small rhinoceros.

Just weeks before the finale, the HBO Max celebrated Tanya’s journey by tweeting a few photos of her trip with the caption, “Season 2 Tanya is LIVING.” On Tuesday, however, the streaming service retweeted itself with the brutal addendum: “Nvm.”

How long do you think they were waiting to do that? Aside from waiting a day or so out of precaution for spoilers, the tweet rivals any number of the hilarious memes fans have been tweeting about the finale.

But while viewers may have been saddened and shocked about Tanya’s fate, as series creator Mike White explained after the finale, the character’s journey was always going to end this way since she uttered the line “death is the last immersive experience I haven’t tried” at the end of season 1.

However, he wanted to make sure she went out on her own terms.

“I just think her dying at the hands of someone else felt too tragic,” White said in an HBO featurette. “It felt like she needed to give her best fight back, and that she in a way had some kind of victory over whoever was conspiring to get rid of her. So it just made me laugh to think she would take out [this] cabal of killers and that after she successfully does that, she just dies this derpy death. It just felt like that’s so Tanya.”

Here lies Tanya McQuoid, a woman who died as derpy as she lived. She will be missed, RIP.