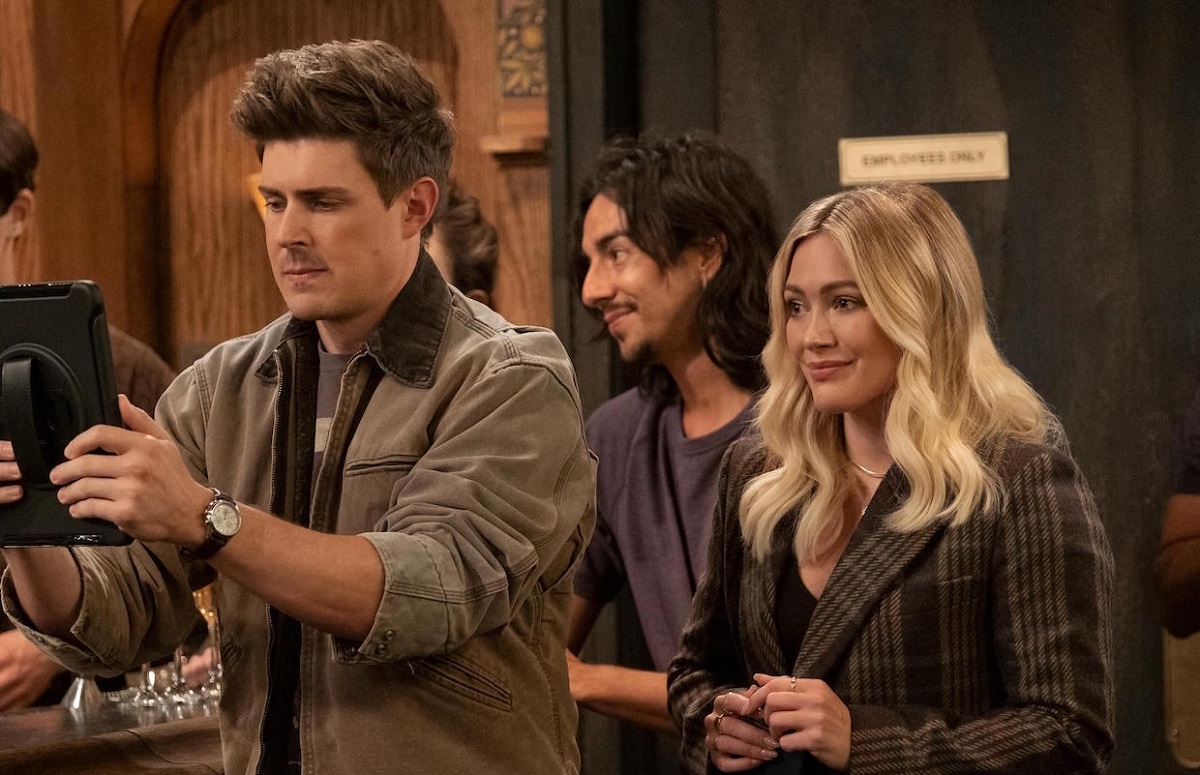 One of the more melancholy aspects of the How I Met Your Mother spinoff show How I Met Your Father is the memory of Bob Saget as the narrator of the original.

Saget, who died recently in a hotel room in Florida, provided a warm presence as the older Ted Mosby, sharing key scene details and providing narrative context for the entirety of the show’s run.

HIMYF, starring Hilary Duff, aired its first two episodes on Jan. 18 and provided a nice tribute to the deceased actor and comedian.

At the end of the first part of the show, a title card reads “In Loving Memory of Bob Saget.”

Show executive producers Craig Thomas, Carter Bays and Pam Fryman told Variety they wanted to make sure the comedian’s contribution to the show was remembered.

“The wit, the wisdom, and, above all, the kindness fans heard in Bob Saget’s voice (as Ted Mosby in the year 2030) was no act. It’s who Bob really was. And it’s how all of us in the ‘How I Met Your Mother’ family will always remember him. R.I.P. to a truly legendary human. You’ll be so missed, Bob, because you were so loved.”

That’s not the only tie to the original show, which ran from 2005 to 2014. Viewers were treated to a real surprise when the new group of friends shared a drink in a living room.

Duff’s character Sophie mentions that she loves the place and Jesse, who’s played by Christopher Lowell, says “It was a total score.”

Eagle-eyed viewers immediately recognized the apartment as the one where the original crew gathered. And it’s not a replica, according to the Los Angeles Times. It’s the original set from the first, carefully preserved since it was used for the last time in 2014.

“This is very much its own show and we’re telling an entirely new story here,” showrunner Elizabeth Berger said. “But at the same time, we wanted to pay tribute to the original and give this loyal fan base — and we are part of that fan base — something special.”

Jesse mentions that the apartment used to belong to “this old married couple who posted it on the Wesleyan alumni group.” Producers added touches that reflect the new characters but otherwise left the set intact.

The bar where the cast hangs out is deliberately different, however. It’s lit brightly and doesn’t have booths, unlike MacLaren’s Pub from the original.

That difference is “completely on purpose,” according to production designer Glenda Rovello. The similarities are equally as deliberate.

“Yes, we’re telling a whole new story with this new group of people, but we exist in the same universe as ‘How I Met Your Mother,’ and places — and potentially, people — that were special to you in the original may pop up,” Berger said. “This is our way of really declaring that, right out of the gate.”