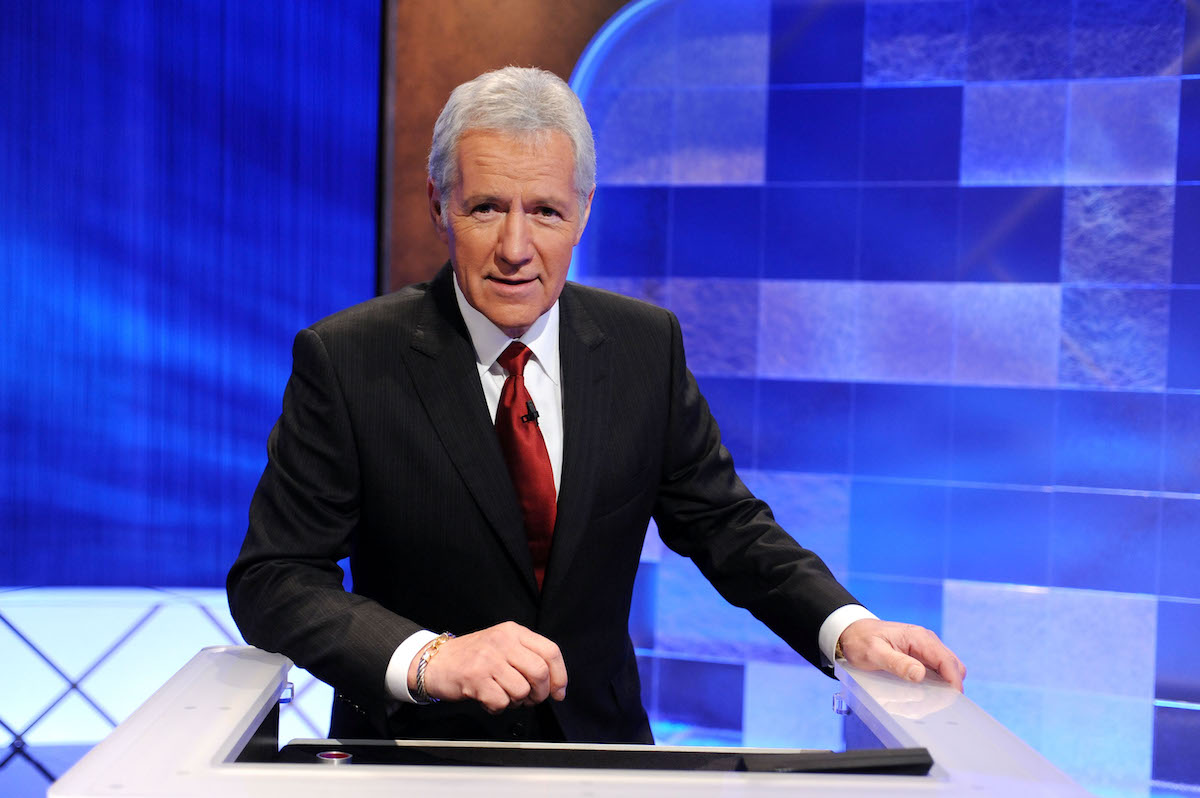 Jeopardy! has had quite the year. Between Alex Trebek’s death, the Mike Richards controversy and contestant Amy Schneider becoming the first woman to win more than $1 million, there’s a lot going on.

But what brings people back day after day is the extremely solid foundation of an exciting trivia game. Sitting at home is one thing, but winning in a studio with the lights in your face is a whole different experience. That’s why it’s so impressive when people actually do well on the show.

The New York Post recently rounded up some past winners to find out what it really takes to succeed on the show. Understandably, it takes the right combination of preparation, intelligence, and grit. Just being smart isn’t enough.

Austin Rogers, who won 12 times and almost $400k, said there are things to keep an eye on.

“If anything has been on TV for 35 years, it comes with plenty of trends,” he said.

Rogers studied for 11 hours a day for two weeks before he appeared on the show. He used a fan-operated database called J! Archive, which has all 48,000 clues dating back to 1985.

“I would open random games [on the archive site] and play them in my head. I noticed what comes up the most. If a question says ‘artist in Iowa,’ it has to be Grant Wood,” Rogers said. “And if it says ‘Thornton Wilder,’ the correct response always has to be ‘Our Town.’”

That last thing was something he learned the hard way, he said.

“Somehow [Thornton Wilder] was the only ‘Final Jeopardy!’ answer I got wrong,” Rogers said. “But luckily I did well enough throughout the game that I still won.”

Another trend involves painting, according to Rogers’ study of the archive.

“It tells you that if ‘Cubist’ comes up, the answer will almost always be ‘Picasso.’”

“I picked up a tip from Holzhauer and bought children’s books on world history and geography and presidents,” Williams said. “Holzhauer correctly pointed out that if you understand how the clues are written, a children’s level understanding of the topics provides big enough signposts to get you into the ballpark of an answer.”

The show also likes to highlight pop culture, so Rogers said to study up on that as well.

“I watched film adaptations of well-known works that often turn up on Jeopardy!: King Lear, Sense and Sensibility, Bible documentaries,” Rogers said. He added that memorizing superlatives like the tallest mountains and state capitals will help tremendously.

“There is no excuse for a Jeopardy! contestant to not know those answers,” he said. “They are easily remembered with mnemonics or songs.”

Other tips involve more reflex than memory. Williams read a book called Secrets of the Buzzer and learned that he needed to relax his arm “in order to speed up hitting the buzzer.”

He also said to “buzz in as the host says the last syllable.”