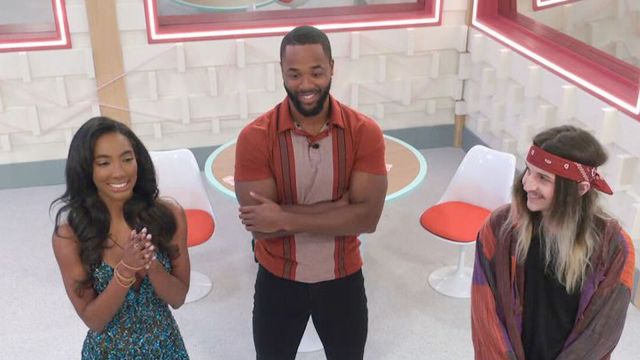 Big Brother history has been made as Taylor Hale has won the 24th season of the beloved reality TV show. This marks new ground for the long-running series, as Hale is the first ever Black woman to take home the crown.

The 27-year-old personal stylist from Michigan will be taking home $750,000 and will pocket another $50,000 after she won the title of ‘America’s Favorite Houseguest’ in the CBS show. People magazine reports that Hale was able to make it to the final three due to her strong social game and ability to “charm” allies.

According to TV Insider, Hale’s entry sparked a bit of controversy as housemates treated Hale unfairly. This led to previous Big Brother winner, Xavier Prather, speaking out on social media on how POC who participate in these reality game shows have ‘no chance’ due to ‘micro-aggressions and ‘biases’.

According to Pop Crave, BIPOC contestants have won every season of Big Brother and Survivor following CBS’ announcements of its ‘diversity initiative’ back in 2020. In a previous report made by Variety, the TV broadcaster ensured that 50 percent of their cast must come from diverse backgrounds and it also planned to include BIPOC producers to be involved in these shows.

During Hale’s final speech in the show, she told the jury and former housemates that she “wanted to be more than her wins” and despite risking eviction six times throughout the show, she was still able to persevere and continue, which landed her the position where she stands today.

Asides from her win Hale received multiple achievements during her time in the show. She was the first and only female in the 24th season of Big Brother to win HOH competitions, and she was the first African-American houseguest to win the ‘civilian version’ of The Wall competition.

Out of the ten possible votes a housemate could receive, she earned eight from the jury, which led to her victory.