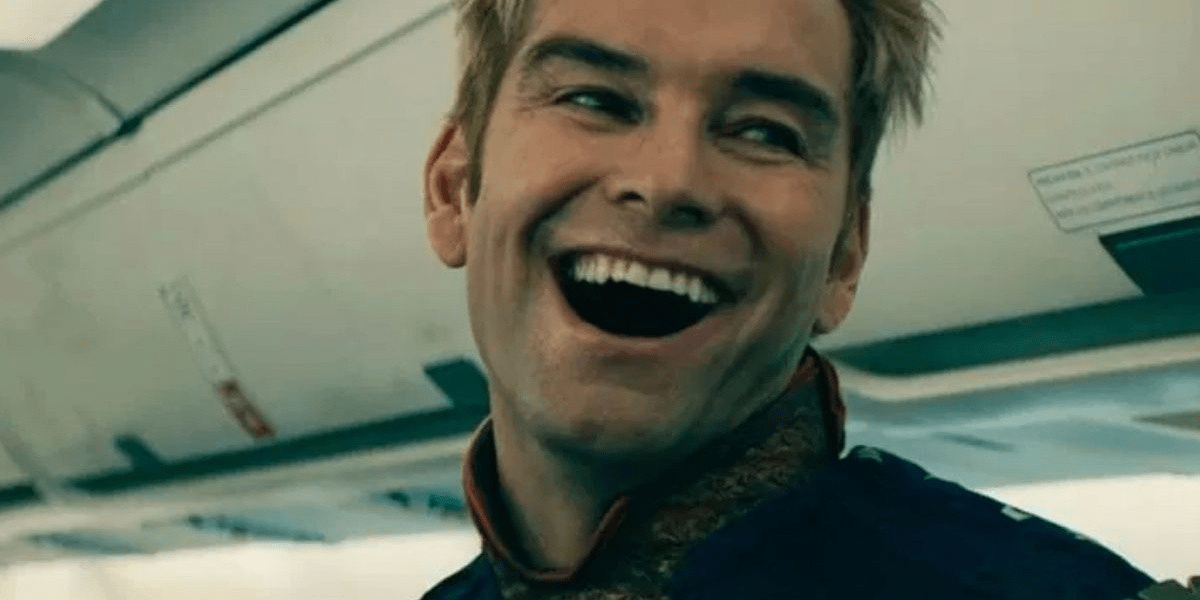 It looks like it’s a day of announcements from the alleged protectors of “Truth and Justice.” Vought International, the mega-corporation that “sponsors” The Seven on the Prime series The Boys isn’t prepared to be shown up by any former president who’s only pretending to be a superhero. They’ve just announced that you can now invest in a non-fungible jpeg of “America’s Greatest Hero,” Homelander.

Of course, the offer by the entirely fictional corporation is only a bit of a side-eye from the “official” Twitter account of Vought International which is used for promotional purposes by The Boys. In reality, one can’t really buy Homelander NFTs and he, of course, has absolutely nothing in common with any former president who might be shilling his own NFT trading cards. As viewers of the show are all too aware, Homelander is actually a megalomaniacal, self-serving brute with too much power.

No one would ever give a guy like that a set of trading cards that made him look more heroic than he actually is.

I was saving it for an emergency, but using my life savings I was able to get 1,554 VoughtCoin, so I bought two. Best deal ever. pic.twitter.com/Jgh2etxM7W

Fans of the show seem to be appreciating the humorous take. The tweet has nearly 3000 retweets and 24,000 likes so far. Many fans have gotten in on the joke themselves, showing off how many NFTs they’ve “bought” with Vought’s fictional cryptocurrency. We can only imagine that it will turn out to be just as sound as investment as another one we heard about today.

The Boys seasons one through three are available to stream on Prime Video.