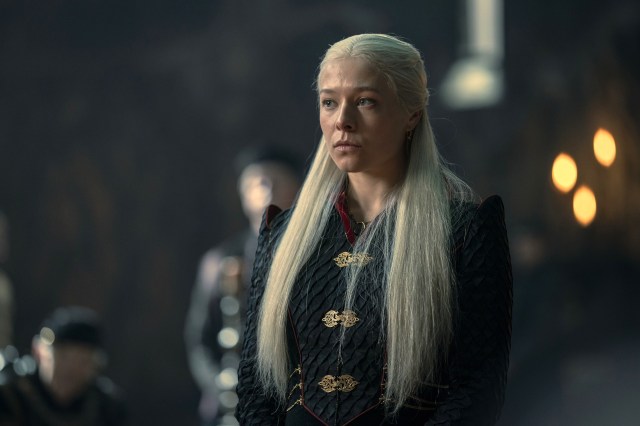 House of the Dragon is already blowing audiences away, and the series is far from finished.

The first season of HBO’s Game of Thrones spin-off is officially concluded, but the team behind the bloody series already have their sights set on what comes next. The show promises to expand in scope in future seasons, pulling in more characters and branching storylines, but the show runners are well aware of its distance from Game of Thrones.

The second season will see the series broaden its direction, pivoting from the first season’s more specified scope and branching out into an array of fresh locations on the Westeros map. Showrunner Ryan Condal sat down with Variety, in the wake of season one’s gripping finale, to discuss the show’s plans to amplify its story in future seasons, as the focus shifts from established locations into exciting new areas.

Season one of House of the Dragon largely followed the same cast of characters in the same general locations. None of them are entirely new to Game of Thrones‘ viewers, though some of them certainly got more screen time in the fresh Westerosi story. Thus far in the series, House of the Dragon has largely explored three primary locations, as noted by Condal, with “King’s Landing, Dragonstone, and Driftmark” serving as the essential settings. While Condal does believe “those will continue to be the home bases for the show,” the impending war will demand new locations be explored.

“A war is coming that requires allegiances from different kingdoms and armies all over the map of Westeros,” Condal told Variety. He acknowledges that House of the Dragon likely won’t ever expand to quite the scope of Game of Thrones, which skillfully balanced itself between a dizzying array of different perspectives and locations, but the new series won’t stay grounded in these same three locations for the entirety of its runtime.

Condal promises that “there are definitely many more new worlds to come, and new worlds that you haven’t necessarily seen in the original show, either.” This tantalizing hint indicates that the story might not touch upon known areas on the map, like the Wall or Winterfell, instead orienting its story around some of the locations only teased at in Game of Thrones.

Season one of House of the Dragon left off with a bang, cementing itself—for now, at least—as a worthy successor to Game of Thrones. The story isn’t quite as expansive and grounded as that in its predecessor, but Condal promises that future seasons will see the series put in the work to properly compete with what came before.