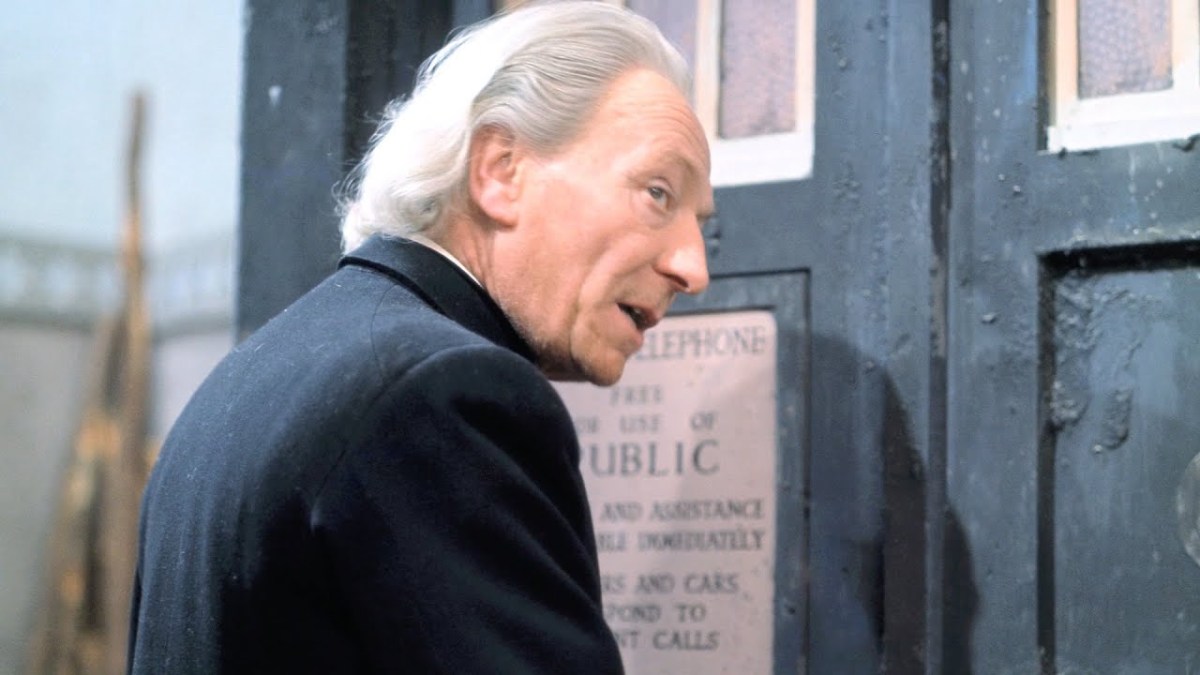 Star Trek is the longest-running science fiction television series, right? However, it’s not the only series that started off with crazy aliens and cheap props, Doctor Who has every other series beat. Since its start in November 1963, Doctor Who has enraptured audiences for almost 60 years. With every long story, there is a beginning. Fortunately, there’s no need to time travel to find out how everyone’s beloved Time Lord began their journey.

The beginning of Doctor Who

In the early 1960s, the BBC needed a show that would fill a gap in their scheduling. Sydney Newman, the BBC’s new Head of Drama wanted a show that pleased adults and children. His vision was that it would focus on an older gentleman named ‘The Doctor,’ who educated audiences on morals and historical figures. To get his vision up and running, he recruited Verity Lambert to be the producer for the show.

It lacked a large budget but managed to cast William Hartnell in the lead role. At the time, Hartnell was known for playing soldier-type roles and did not enjoy getting typecast. Along with Carol Ann Ford as Susan, William Russell as Ian, and Jacqueline Hill as Barbara, Hartnell would go on to make his mark as the First Doctor in the fresh new series Doctor Who, which made its debut on the small screen on Nov. 23, 1963.

Doctor Who‘s origin story is also fictionalized in An Adventure in Space and Time, a TV movie that was released in 2013 along with the show’s 50th-anniversary special.

How did the show manage to be around for decades?

The show had been around for three years and garnered much success when William Hartnell’s health started failing and it became difficult for him to continue on as the Doctor. Therefore, with some maneuvering from BBC execs, the idea to recast Hartnell was made. Fortunately, given that it was a science fiction series, explaining the recasting of the main character was not hard.

So, for the viewers, the OG Doctor died, but was reborn, this time played by Patrick Troughton, through “regeneration.” Regeneration is when the cells of a Time Lord’s body completely change and turn into a new person. The original run of the series was from 1963 until 1989. Doctor Who was then released as an American television movie starring Paul McGann in 1996. In 2005, the show was revived by Russell T. Davies and has continued with a new audience ever since.

Since then, over 15 actors have portrayed The Doctor in various forms, though sometimes they are played by the same person. As the show looks towards its 14th season, the Fifteenth Doctor has yet to make his appearance in the series. Both Ncuti Gatwa and Millie Gibson are yet to show audiences just how they’ll be making their mark on the long-running series.