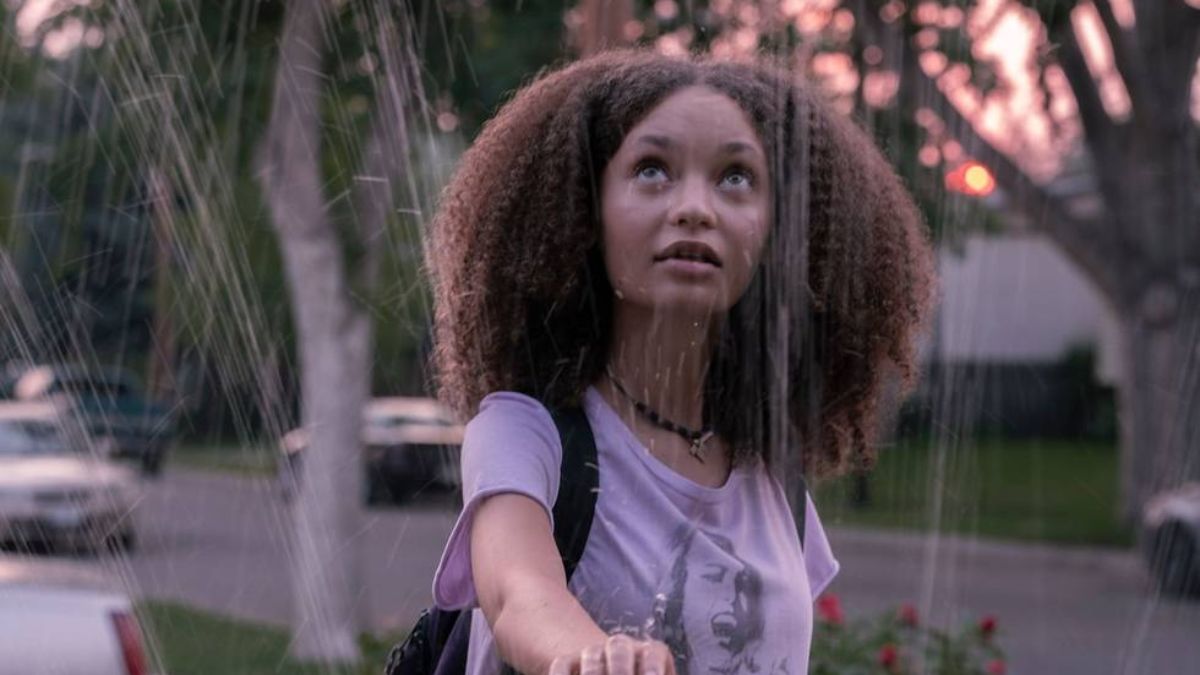 Warning: The following contains spoilers for The Last of Us

The dramatic, heartbreaking, and resonant game features scenes which have become iconic in pop culture. One of its most shocking was recreated early on in The Last of Us series, with Sarah unfortunately meeting her demise just a she did in the original game, with the first third of the first episode dedicated to her day-to-day life.

While fans balled their eyes out yet again, there’s a few things some viewers are still wondering about the live-action version of Sarah Miller.

How old is Sarah in The Last of Us?

Sarah, portrayed by Thandiwe Newton’s daughter Nico Parker, looks to be like much of the show in being painstakingly accurate to its source material. Sarah is 12 years-old in The Last of Us, which has carried over directly into the live-action series. The colossal heartbreak associated with her death at a young age powers Joel into the fatherly relationship with Ellie throughout The Last of Us.

Parker is 18 years-old in real life, and significantly aged down to play the role. She is a year younger than co-star Bella Ramsey who portrays Ellie in the series. Parker will reappear in episodes after her death in the form of flashbacks, as depicted in the original game.

The Last of Us is currently available to stream on HBO Max, where new episodes will air every week on Sunday.