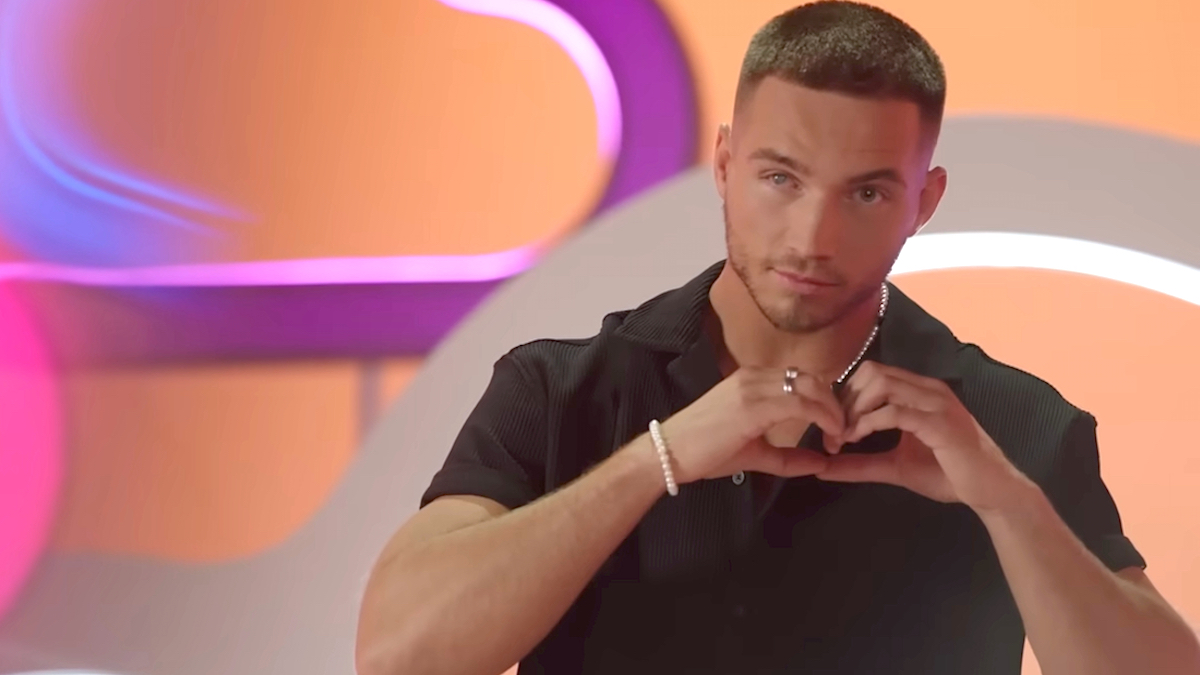 There’s no arguing the popularity of the reality dating show Love Island. Over the last eight years, Love Island has spread across the globe with 23 international iterations, including American, Australian, Canadian, and many more. However, for many, the UK version of Love Island still reigns supreme as the cream of the crop.

Featuring a group of easy-on-the-eyes contestants known as “islanders,” the show follows eager hopefuls as they search for true love on a luxurious villa, compete for the affection of others, and try to win over the hearts of audiences at home.

Season nine of Love Island UK officially premiered on Monday, Jan. 16 on ITV2, revitalizing the first winter edition since 2020. Maya Jama is now the new presenter, replacing Laura Whitmore who has been with the show for the past three seasons.

There are only two options for watching Love Island UK if you live in the US. The first option is to watch the show via the network’s website, ITV, but unless you have a VPN (Virtual Private Network) – which allows users to set the location of their computer to another country, and thus tune into international shows – you can’t watch the episodes live.

The second option for watching Love Island UK is slightly easier, although it comes with a catch. Those who are willing to wait between episodes can watch the show on Hulu. New episodes air two weeks after initially premiering in the UK, with the first hitting the platform on Jan. 30. This, of course, means you’ll have to avoid spoilers in the meantime. Those who already have a Hulu account will find this as their best option.

Hulu offers two popular plan options, one with ads and one without ads. The ad-supported plan is $7.99 per month or $79.99 per year, whereas the ad-free plan is $14.99 per month. A third tier is the Hulu + Live TV option which gives you access to over 75 channels, live TV, and no ads.