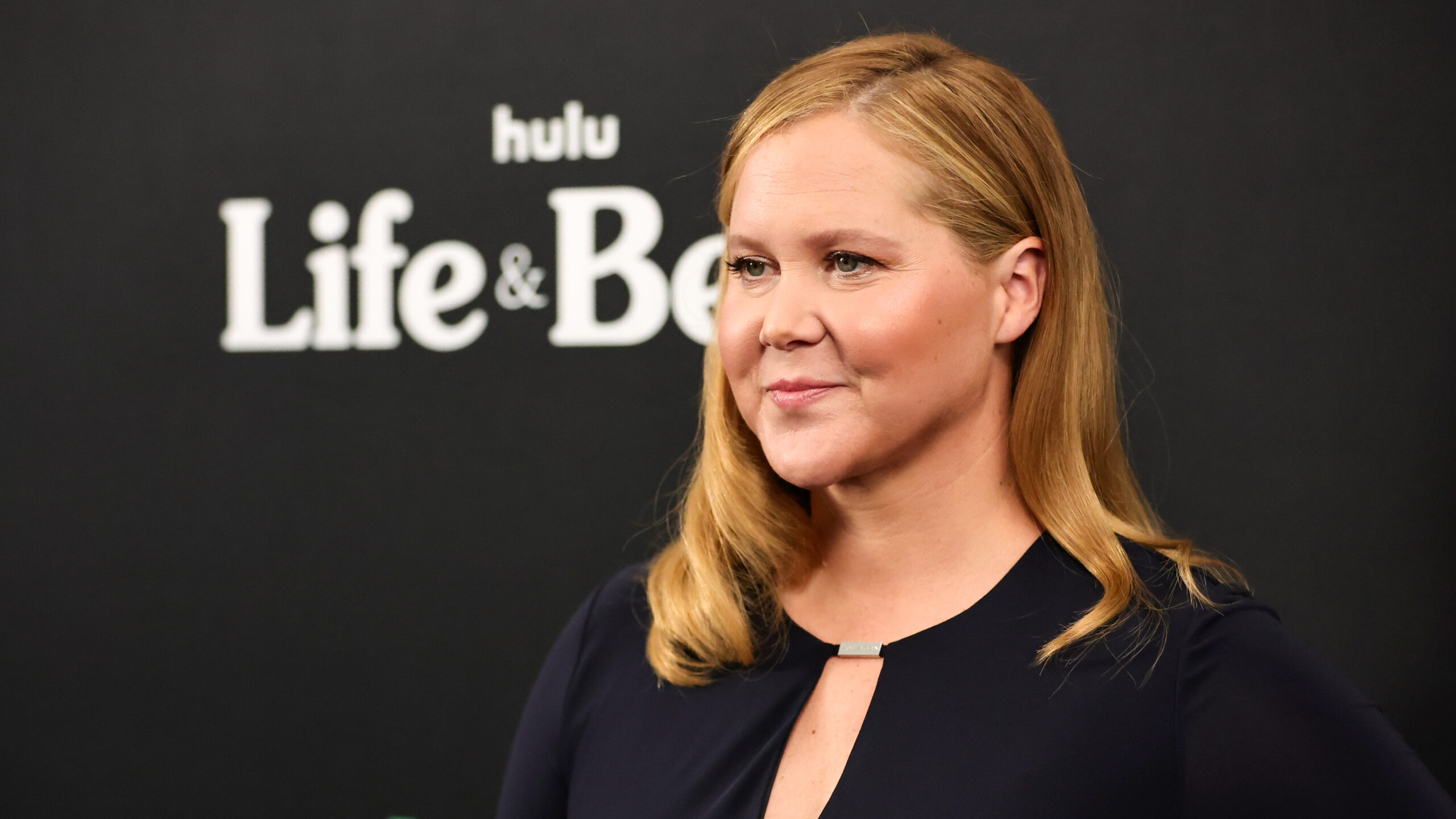 In an appearance on SiriusXM’s The Howard Stern Radio Show Tuesday morning, comedian Amy Schumer revealed that Hulu has renewed her dramedy Life & Beth for a second season. The series, which co-stars Michael Cera, Susannah Flood, and Rosebud Baker, centers around Schumer’s titular character, Beth, a successful wine distributor who finds herself questioning her life choices after the death of her mother.

The show tells its story through flashbacks to Beth’s teen self, played by Violet Young, with veteran character actor Michael Rapaport playing her down-on-his-heels father.  In an interview with Entertainment Weekly, Schumer explained that the story for Life & Beth came from an extremely personal place:

“My dad had restored this old, broken-down farm from the 1790s. We would go all the time when I was a kid. And then when we went bankrupt, that was one of the things we lost. So when I made money, I bought it back…. And so while I was pregnant, we were up there, and I had time to think and slow down and daydream. Being in that place where my parents had gotten married, I started writing this story. It just hit me. It felt like something I had to get out.”

The entire first season of Life & Beth is available to stream on Hulu.