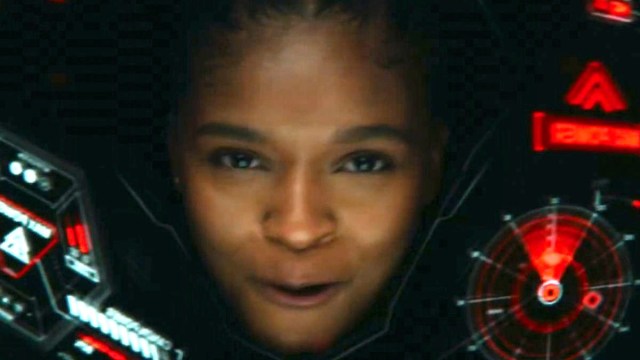 Another name has been added Ironheart‘s ensemble, and fans are ecstatic. This brand new cast member may not have a familiar name, but you will recognize her voice as she’s appeared in plenty of notable shows in the past.

According to Deadline, Cree Summers will be joining Dominique Thorne in the upcoming Disney Plus series, although it’s currently unknown what role Summer will have in the Black Panther: Wakanda Forever offshoot.

Those who heard the news expressed excitement, as Summers appeared in multiple favorites throughout the late 90s and early 2000s such as Codename: Kids Next Door and Rugrats.

Summers is one of a few veteran voice actors to have joined the MCU. Before her was Tara Strong, known for her role as Bubbles in The Powerpuff Girls. She voiced Miss Minutes in season one of Loki, and she’s expected to return in season two.

Ironheart is based on the comic book run of the same name, with Thorne’s Riri Williams following up her MCU debut in the impending sequel Black Panther: Wakanda Forever. The series is set to have six episodes, and is currently in its production stage.

Ironheart is scheduled to release in 2023.