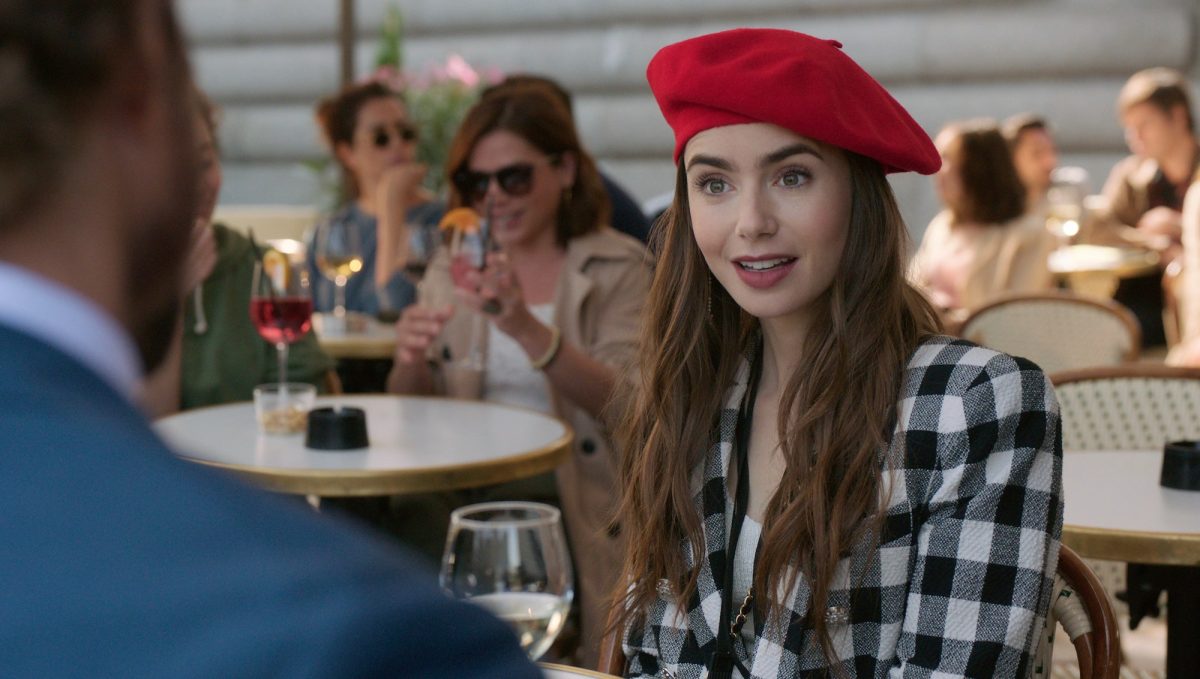 Emily in Paris has returned for a third season on Netflix, whether you love it, hate it, love to hate it, or hate to love it. The second season picks up from where season two’s cliffhanger ending depicts Emily’s decisive phone call to Sylvie left off.

Being the divisive series that is many a couch potato’s guilty pleasure that it is, there are naturally going to be some fairly obvious questions that crop up about the show. For instance, why does it exist? How does it keep getting renewed when objectively better shows get canceled?

Cheap jabs at the critically panned (per Rotten Tomatoes) series aside, there is actually one question that appears to pop up a fair bit more often than not about Emily in Paris – is the show actually filmed in Paris? You would hope so, considering – you know, the city is in the title and it’s literally the premise. In any case, we’re here to lay your doubts to rest.

Is Emily in Paris actually shot in France?

In short, yes – Emily in Paris is filmed almost entirely in France, and in Paris for that matter. Say what you will about the show itself, but it stays true to the locales that it depicts onscreen. With the exception of some filming being done in Chicago, Illinois when Emily first uproots herself to move over to the iconic European city, most, if not the rest of the show is filmed on the ground in Paris.

After quickly perusing the show’s IMDb page, we found that Emily’s apartment scenes are shot in the Parisian neighborhood of Place de l’Estrapade, while her office filming location is Place de Valois. So there you have it – if Emily in Paris has anything going for it, it’s authenticity. The show is now streaming its third season in its entirety on Netflix.