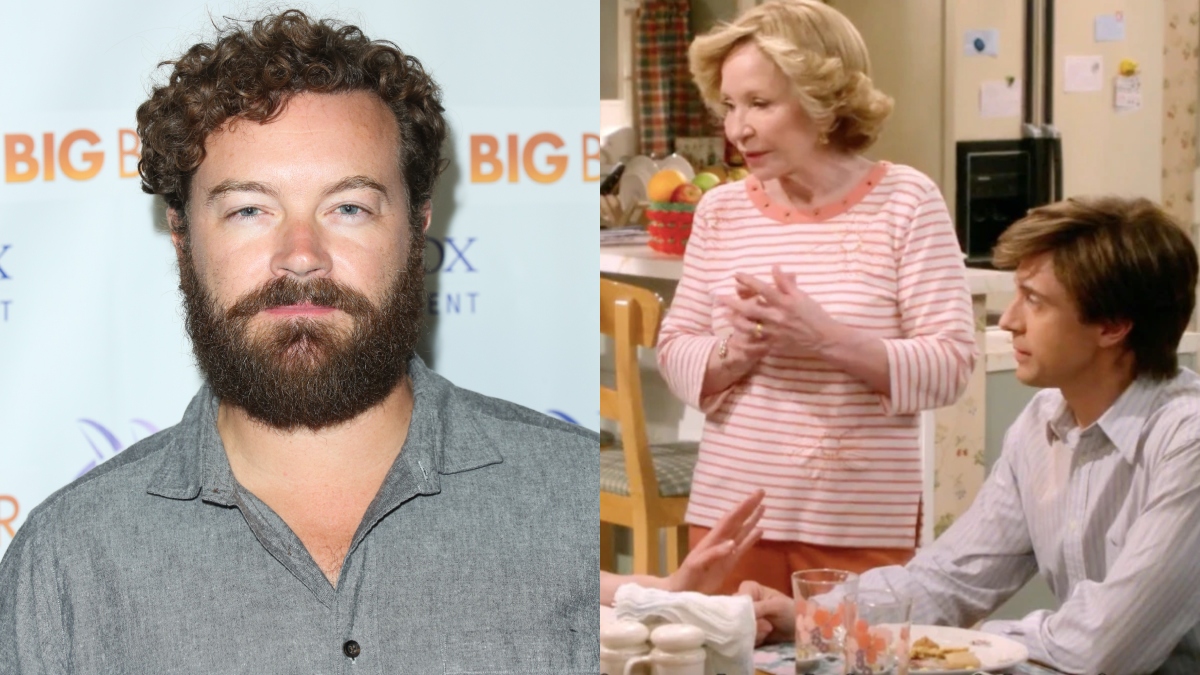 If you’re feeling extra nostalgic today, then that’s probably for a very good reason — because it turns out that today is truly a fantastic day for dewy-eyed ‘90s kids. The reason? That ‘90s Show, the much-anticipated sequel series for That ’70s Show, has finally released on Netflix. The fresh-faced series, which features a similar cast in comparison to the iconic hit (which ironically aired its first episode in the late ‘90s), touches on the same teenage topics, and introduces an entire generation to the sub-genre of cheesy television.

However, while familiar faces — namely, Laura Prepon, Kurtwood Smith, Topher Grace, Ashton Kutcher, and Mila Kunis — are fully included in the comedy extravaganza, fans of the original show are raising their eyebrows and wondering if Danny Masterson, who portrayed Steven Hyde in That ‘70s Show, will actually be featured in the new Netflix series.

Is Danny Masterson’s Hyde going to appear in the show?

Unsurprisingly, Masterson is not included in the fresh-faced series, despite most of the former cast being featured in the modern-day narrative. The reason for Masterson not being included, of course, is due to the 46-year-old actor being charged with rape against three separate women back in 2020. The reported incidents were said to have occurred during the 2000s, and the charges eventually brought Masterson to trial. In the aftermath, Masterson made bail, with a mistrial also happening last year after a jury failed to reach a proper verdict.

Interestingly enough, despite Hyde’s obvious absence, the show makes no mention of his involvement. Even when the rest of the cast address old memories, the Netflix show fails to mention Hyde’s presence, which was undoubtedly the best decision to make. Even without Hyde’s involvement, the show provides a kickstart of nostalgia that would bring any ‘90s kid to tears of joy.

That ‘90s Show is available to stream now on Netflix.