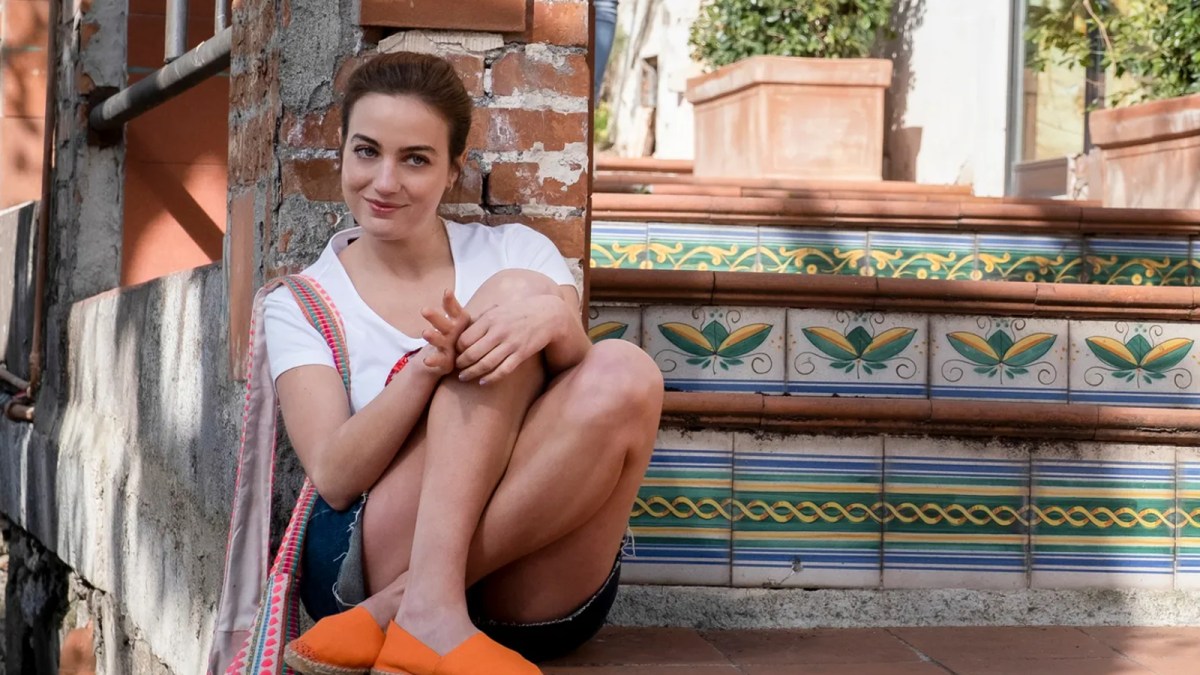 When it comes to a realistic portrayal of the layered and controversial lives of wealthy families, HBO has undoubtedly delivered some of the greatest outputs. Be it the Emmy Award-winning shows like Succession or the much talked about miniseries with jaw-dropping twists like The Undoing and Little Fires Everywhere, the plots present a deep reflection on the interrelationship between power, wealth, and socio-economic status in the larger social and physical setup.

This can also be extended to the 2021 hit HBO produced show The White Lotus created by Mark White which features the “perfect” lives of the wealthy families in Hawaii before things take a darker turn. The series has been rightfully acclaimed for its storyline, manner of its execution, and brilliant performances to the extent of being regarded as “a smart commentary on economic and gender inequality…while also being one of the strangest and one of the most hilarious shows to debut this year.”

The second season of the show premiered on HBO Max on Oct.30, and would continue to stream all the seven episodes till Dec. 11. Overall, it won ten Emmy Awards and also managed to mass a huge popularity in a short period of time.

Amidst its commentary on white privilege and toxic masculinity, the show managed to introduce one of the most intriguing characters named Mia played by Italian actress Beatrice Granno. She is known to appear in Italian movies like The Time of Indifference and Zero before getting starred as Mia in the series. Reportedly, the character and the actress share a common trait which is their talent for singing. Let’s shine some light on the same.

Beatrice Granno is a professional singer

Part of Mia’s charm emanates from her being an outsider in the glamorous and luxurious world of The White Lotus. She is a local singer from Sicily who has encountered some of the wealthiest people in the series. Throughout, we see her uncomfortable engagement with older men that includes the singer Giuseppe and producer Dominic de Grasso.

“She starts off very innocent, and then eventually she flips, and she realizes something very important and understands that if she wants to be a musician, she has to do anything in her power to get there. What I love about Lucia and Mia is that they’re like marbles. They’ve been thrown in this hotel to make everyone just lose their balance. I really liked this about our characters because we’re there to f*** everything up.”

Interestingly, not unlike Mia, Beatrice is also a professional singer in real life, and her actual singing voice has also been featured on the show. In this season, she displayed her vocal talent during her performance at a Sicilian resort in two episodes: in episode two when she sang “The Best Things in Life Are Free” as well as in episode seven when she exhibited a brilliant rendition of “That’s Amore” by Dean Martin.

Granno admitted that the role of Mia has been one of the most significant events of her life as this has allowed her the space and opportunity to present her acting as well as musical talents to the world. Speaking on the subject to Grazia, she said,

“Music has always played a very important role in my life. For me, music activates every creative process of mine. I was dreaming of the chance to be in a project where I could be an actress and a musician. I studied piano, and I recently signed up with a music label now in Italy. The songs I had to learn were mainly jazz. Mike wanted Mia to be more spontaneous—he didn’t want her to be this incredible piano player.”

Granno later credited Este Haim for helping her get a role in the show through a showcasing of her musical talent. On this subject, Granno said,

“She was incredible. She was sort of like a vocal coach but also a friend. She was really rooting for me. She helped me understand what was happening. I was so happy to work with her because she’s an amazing artist. It was a dream for me to play a musician in such a beautiful show.”

As the show continues, fans are hoping to see more of Mia and Granno’s performance which has already caught a lot of popular attention.