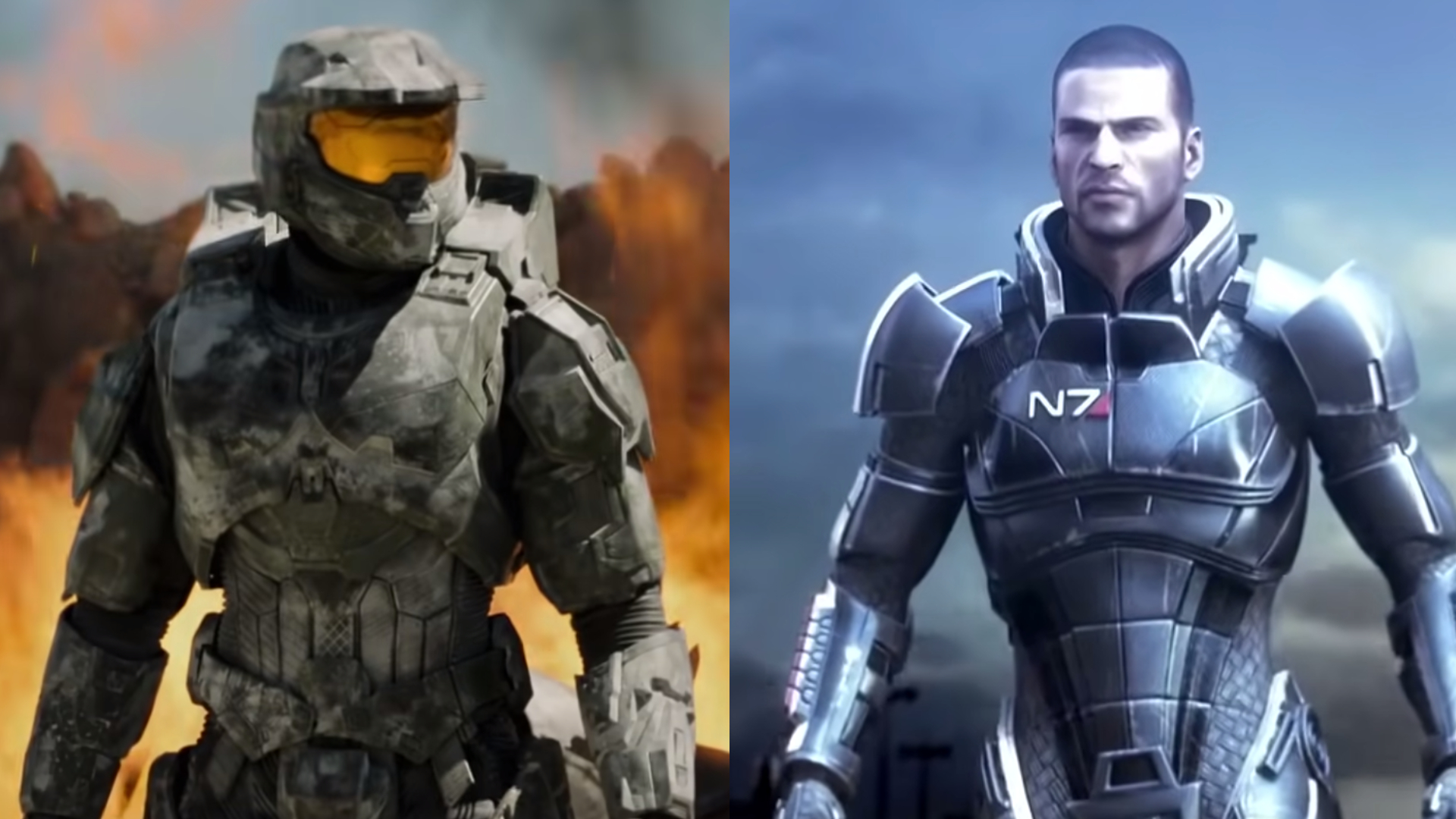 The televised adaptation of Bungie and 343 Industries’ revered Halo series dropped its first two episodes in the early hours of March 24.

The very early hours, actually. The show is on a streaming release schedule, which means it has far more flexibility, timing-wise, than a traditional live release. Due to this, streaming platform Paramount Plus has made the decision to drop new episodes at 3am ET each Thursday for the next several months.

People are already buzzing about the highly-anticipated series’ first two episodes, which have currently been live on Paramount Plus for less than 10 hours. The first episode snuck a small, easily missable moment into its runtime, paying homage to another popular video game franchise.

During an early scene in the show’s premiere episode, fans caught a tiny nod to Mass Effect, another sci-fi military romp with roots that stretch back to the early 2000s. During a scene between Miranda Keyes (played by Olive Gray) and Kwan Ah (Yerin Ha), indistinct chatter from a nearby radio is audible in the background. Amidst the random background noise, several observant viewers caught a mention of Mass Effect‘s longstanding protagonist when a voice says, “Commander Shepherd, you are requested at the Skillian Response Center.”

The spelling is a bit off — in Mass Effect it’s spelled Shepard, not Shepherd — but that didn’t stop fans from picking up on the tantalizing Easter egg. They immediately flocked to the web to discuss their findings and gush over the small nod. On Reddit, people described the reference as “loop-around,” with one fan digging up deep lore from both games to explain that the “Skillian” reference is referring to the Skyllian Blitz, a major assault on a human colony from Mass Effect‘s year 2176 CE. It gets even better, according to user Xenoblade013, who explained that “the Skyllian Blitz occurred on the planet Elysium. Conveniently, Master Chief was born on the planet Eridanus II, home to Elysium City. It’s a full loop-around reference.”

343 Industries head of transmedia, Kiki Wolfkill, confirmed that the reference was intentional when speaking with GamesRadar. She noted that “everybody loves Mass Effect,” and said the Easter egg was the result of a “very collegiate environment” in the video game industry.