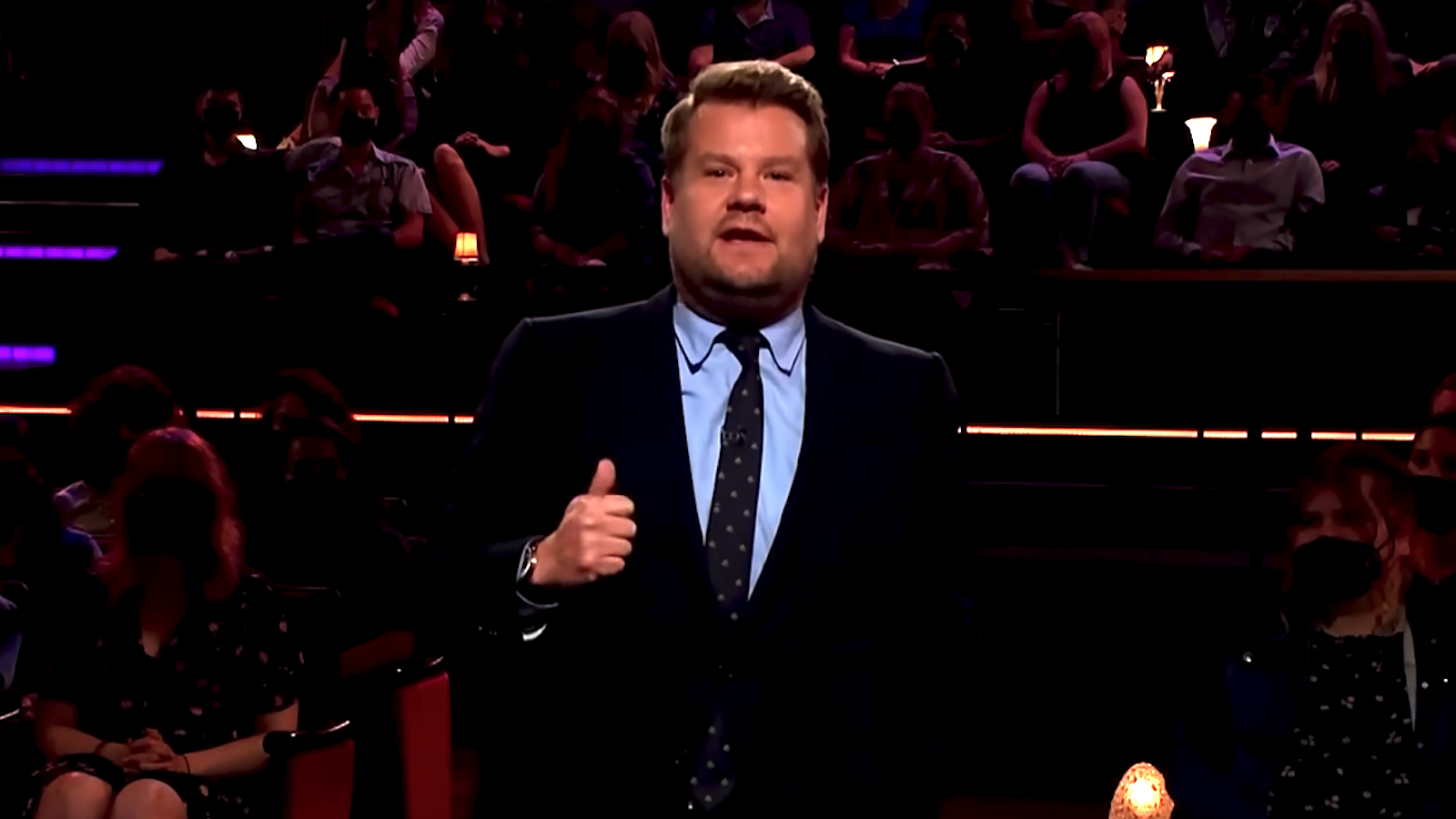 Corden started the monologue in a silent studio in front of the camera, talking about the fear of unknowing about the last time a parent may take their kids to school. He then expresses his condolences to the victims, survivors, and the family members of those affected by the tragic events that happened in Texas.

The British talk show host listed multiple countries with strict gun laws and how each of them has had no mass shootings in 2022, in comparison to America where there were 27 school shootings and 212 mass shootings this year alone. Corden then spoke about what he believes is more likely to happen once all of this has passed.

“Nothing will change. Gun money will continue to get in the way of morality. So, just as I stood here in the studio last week and I talked about a mass shooting at a grocery store in Buffalo, today, heartbreakingly, it’s at an elementary school in Texas. And I’ll probably be stood here, talking again in another week or two about another place”.

Corden ended his speech with both hope and fear. He hopes that the country will “change this senseless gun culture” but he also fears that it will not happen.

The Uvalde elementary school shooting took the lives of 19 children and two adults. It is being described as the deadliest school shooting massacre since the 2012 Sandy Hook Elementary in Newtown, Connecticut. The gunman responsible for the attack was reported to be killed on the scene once authorities arrived.