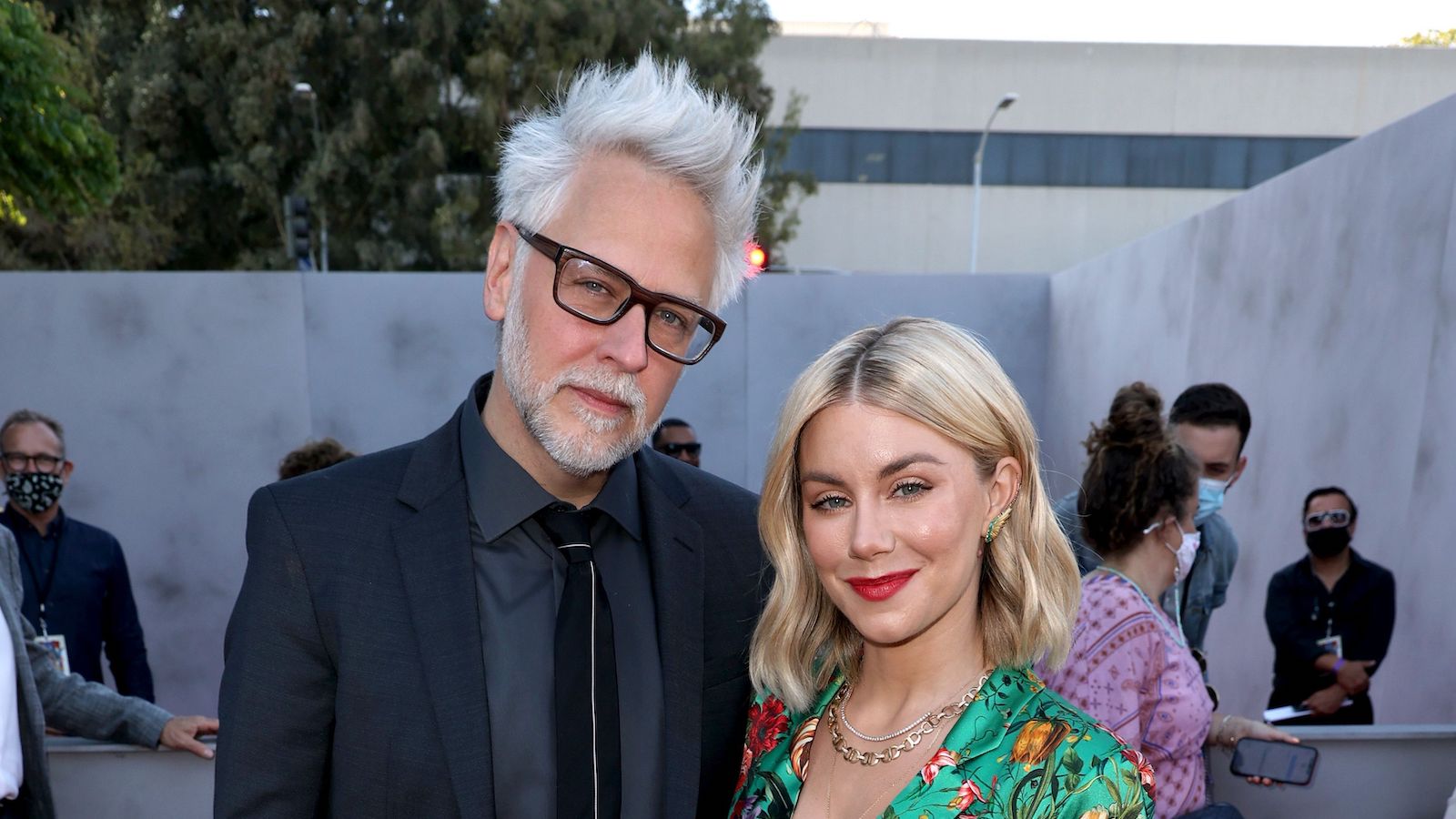 Hot on the heels of the DC TV series, which wrapped up its acclaimed first season earlier this month, Peacemaker creator James Gunn and star Jennifer Holland recently announced their engagement. Fans have been showering the couple with congratulations on social media, although one write-up might’ve given folks the wrong idea as to which of the Peacemaker cast it is that Gunn is getting hitched to.

Twitter user @RawbertBeef sent Gunn a screenshot of an abbreviated CNN headline which — hilariously— reads “James Gunn engaged to ‘Peacemaker’ …,” suggesting that the writer/director is tying the knot with the ultra-violent anti-hero himself, as played by John Cena on the show. “Wow congrats,” wrote the fan, causing Gunn to react with a stunned emoji.

So, just for anyone suffering from any lingering confusion, we should emphasize that Gunn is not — we repeat, not marrying John Cena. Ironically, though, his fiancée Holland’s Peacemaker character, Emilia Harcourt, is romantically involved with Cena’s Christopher Smith on the series. Though she started out hating his guts, season one ended with the pair sharing a touching moment as Harcourt recovered from a near-death experience.

As for Gunn and Holland, the couple have been together since 2015, and worked together previously on The Suicide Squad, which introduced us to Peacemaker, Harcourt, as well as Steve Agee’s John Economos. Before getting together with the American Horror Story: Asylum alum, Gunn was married to The Office star Jenna Fischer from 2000-2008.

The lovebirds subtly announced their engagement over the weekend by sharing selfies wearing engagement rings. Gunn and Holland will collaborate again on Peacemaker season two, which has been officially greenlit by HBO Max. For the moment, though, the filmmaker is busy shooting Guardians of the Galaxy Vol. 3 for Marvel.