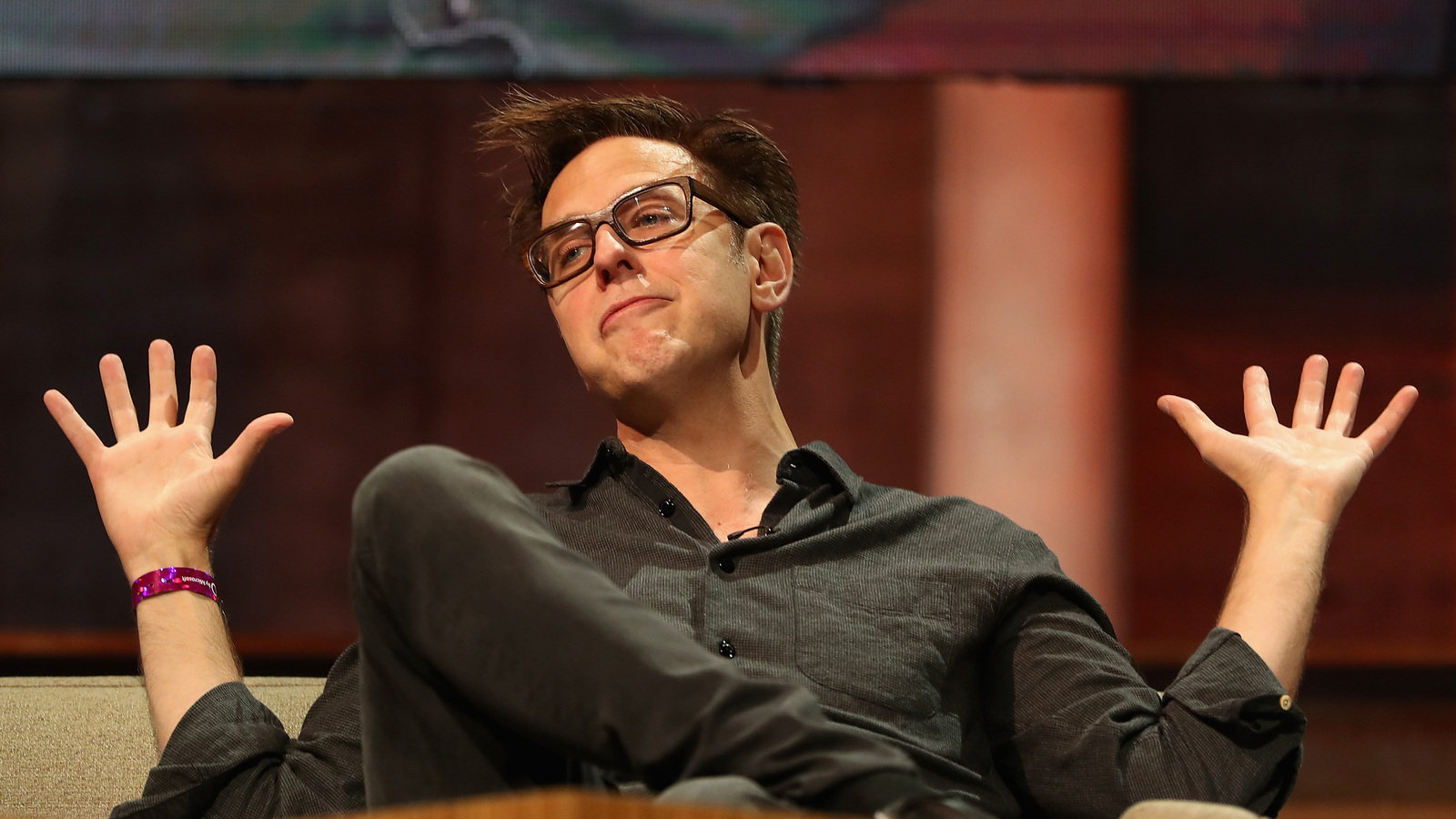 James Gunn is returning to the DC multiverse, just not in the way we were expecting. Since directing last summer’s The Suicide Squad, the Guardians of the Galaxy filmmaker has become a DC fixture, having also helmed the smash-hit first season of Peacemaker. Next, he’s due to hop over to another beloved HBO Max original series, as Gunn has confirmed that he’s set to be involved in Harley Quinn season three ⏤ only this time he’ll be appearing on screen.

While speaking at a panel titled Reimagining of Iconic Characters for an Adult Audience at the ongoing South By Southwest festival in Austin, Texas (via SlashFilm), HQ co-creator Patrick Schumacker dropped the bombshell that Gunn will cameo in the upcoming third season. His role will involve him playing himself as he directs a movie about Thomas Wayne, Batman’s father.

The man himself has now responded to the announcement on Twitter, admitting that he’s been keeping this secret for a long time.

“I’ve been holding onto this for a while,” Gunn shared. “As an enormous fan of the show, it’s an incredible honor! Thanks to the [Harley Quinn] gang for the fun (PS my Thomas Wayne biopic is going to be a MASTERPIECE!).”

In response to a fan, Gunn clarified that his Harley Quinn cameo is not the other DC project he’s working on, as he’s teased on social media before now.

Gunn’s HQ role serves as another reminder that the filmmaker has found a new home at DC. He is currently shooting for Guardians of the Galaxy Vol. 3 for Marvel, but with that set to conclude the cosmic saga, Gunn isn’t attached to any further MCU projects. In contrast, a second season of Peacmaker is announced, with a further Suicide Squad spinoff on the way to boot. And is it wrong if we kind of want to see Gunn helm a Thomas Wayne movie in real life? He could probably have a lot of fun with the Flashpoint Batman version.