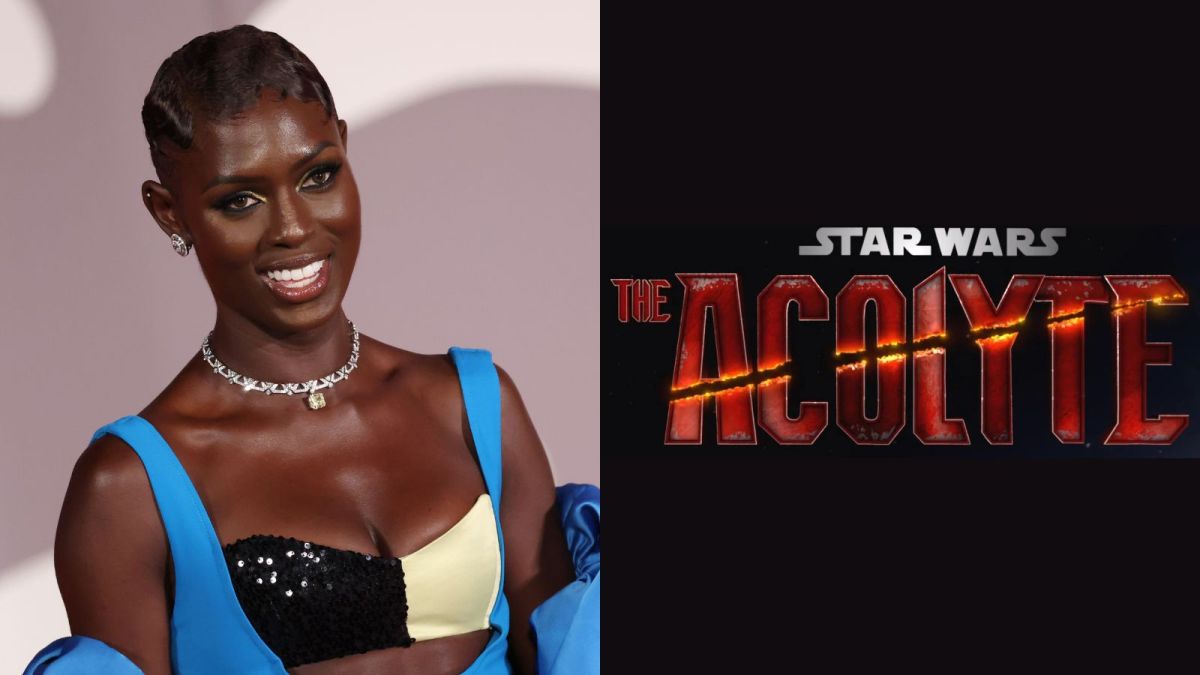 Jodie Turner-Smith could be set for a role in the next live-action Star Wars series, The Acolyte, according to a new report.

The new Disney Plus series, which is to be set a century before The Phantom Menace, continues to add to its cast, with another British actress set to soar into the galaxy far, far away. Set in an era which has been left alone since the Disney acquisition of Star Wars, The Acolyte has fans excited for High Republic characters to return.

Turner-Smith has recently starred as Anne Boleyn in a three-part miniseries of the same name, and seems set to add the Star Wars galaxy to her filmography after a recent report from Deadline. Turner-Smith would be joining Amandla Stenberg in the cast, with these two stars being the only ones attached to the cast at press time, should the report ring true.

Leslye Headland is to helm the series, which is believed to be following a majority female cast of characters. All of the Star Wars Disney Plus series released to date have followed male heroes with female sidekicks, but that is set to change with Rosario Dawson’s Ahsoka series, and now The Acolyte.

Turner-Smith could be announced as soon as Disney’s D23 conference this coming weekend, with a myriad of stars believed to be on their way to Anaheim, California for publicity. The Deadline report also suggests the series will begin filming at the end of 2022, in London.

While there is no confirmed date for The Acolyte’s streaming debut, it should filming begin by the end of this year, particularly as it’s reportedly aiming for an early 2024 release.