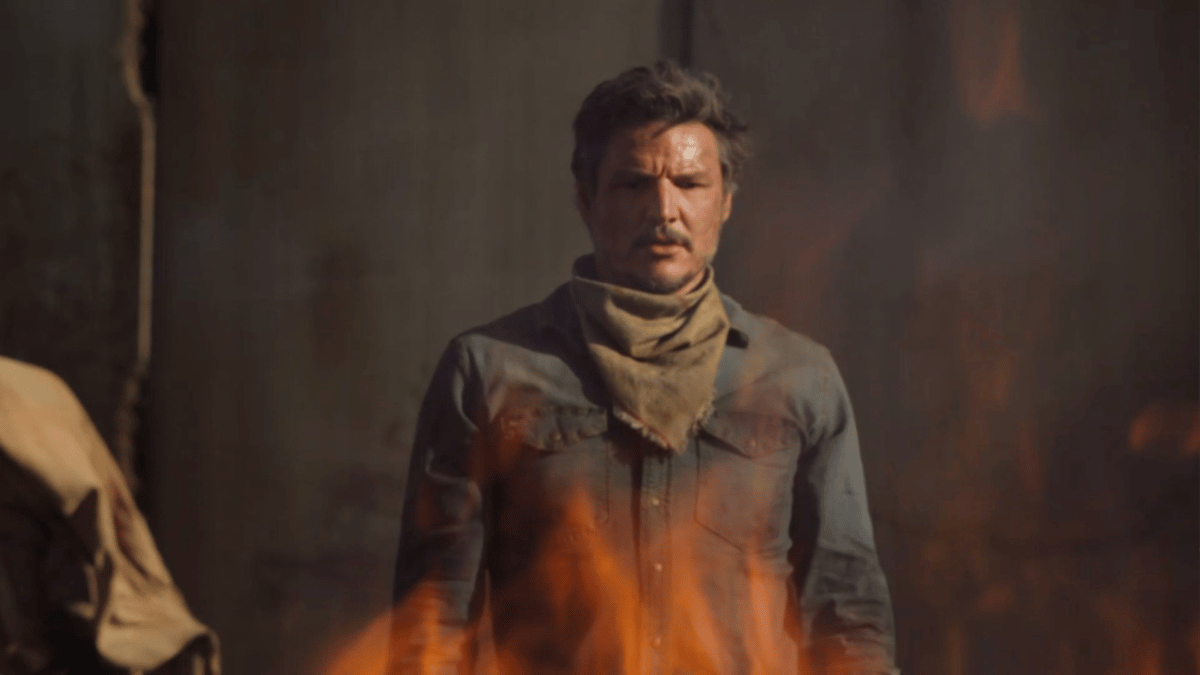 In what seemed like the blink of an eye, we’re almost upon the second episode of The Last of Us on HBO, and the television network is here to hype you for Pedro Pascal and Bella Ramsey’s next big performance as Joel and Ellie.

The video game adaptation of the acclaimed 2013 game premiered last Sunday to acclaim from fans, critics, and even new audiences. The 80-minute pilot had to leaf through several plot points and a ton of worldbuilding besides, so the fact that it turned out as perfectly as it did excite us for what’s to come, especially with the benefit of hindsight guiding our expectations.

We still have two days to the episode, which will see Joel, Tess, and Ellie crossing the deadly countryside of Boston in search of the Fireflies and possibly Tommy. To help curb the anticipation, Warner Bros. has released a batch of images that show the three protagonists aren’t out of the woods yet. If anything, they’re out of the frying pan and into the fire that is the post-apocalyptic wasteland of the United States.

Partnering up with HBO, Naughty Dog’s Neil Druckmann has developed this adaptation with the help of Chernobyl executive producer Craig Mazin in nine episodes. The first season is expected to cover the events of the first game, while the next and the ones after that will deal with the events of 2020’s The Last of Us Part II.

You can watch the second episode when it airs Sunday at 9 pm EST on HBO platforms.