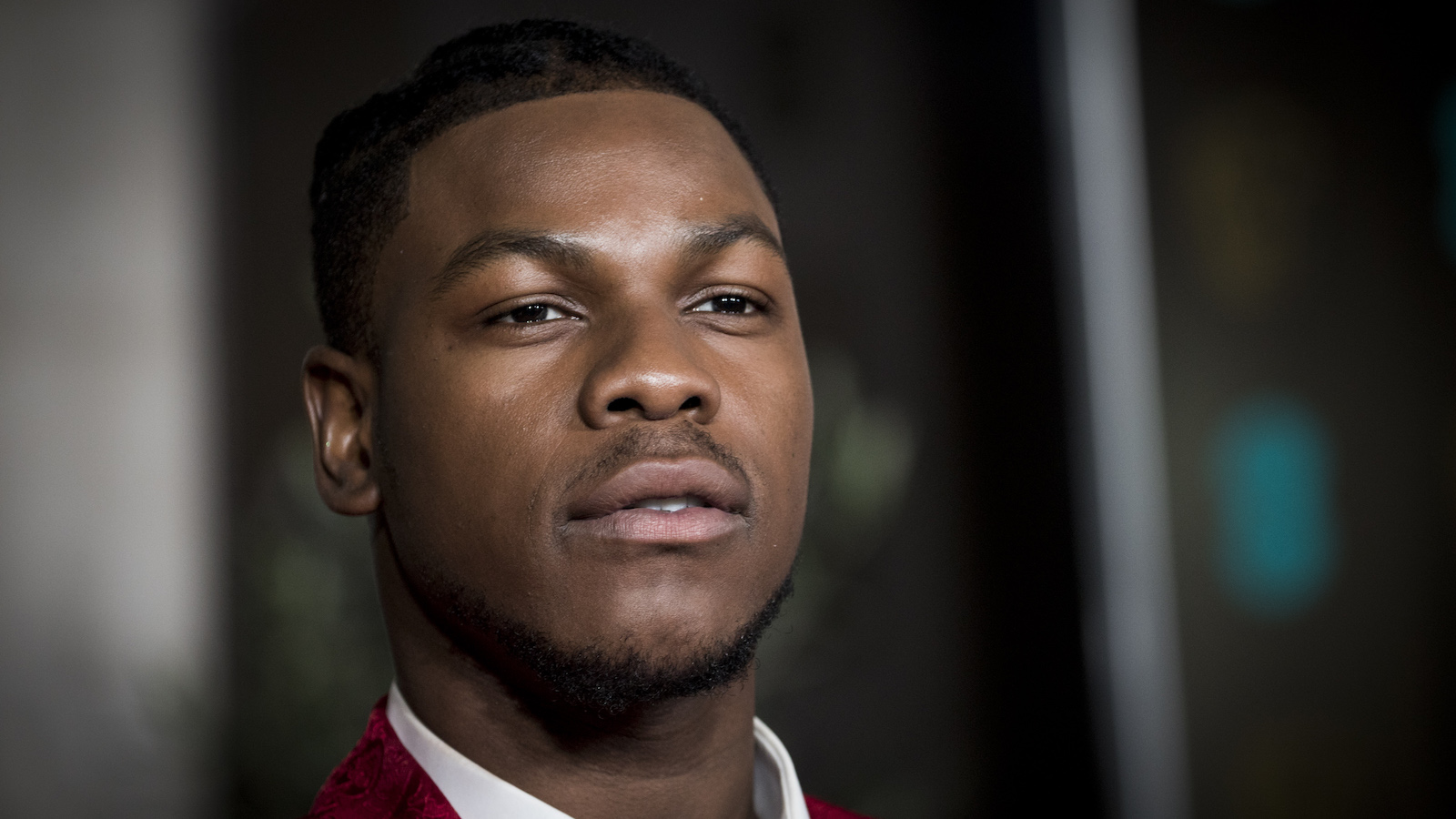 John Boyega has praise for Obi-Wan Kenobi and its stars, Ewan McGregor and Hayden Christensen. The Star Wars sequel trilogy actor portrayed Finn, the First Order stormtrooper turned hero, and he’s been keeping up with what’s happening in the universe.

At the premiere for Jordan Peele’s UFO horror movie NOPE, Boyega spoke to the TheWrap and gave his opinion on Obi-Wan Kenobi.

The Disney Plus series Obi-Wan Kenobi saw the reunion of McGregor and Christensen, who hadn’t been together onscreen since 2005’s Star Wars: The Revenge of the Sith. The series took place years after those climactic events where Obi-Wan is on the run because of Order 66’s vendetta against Jedis and Anakin in the early stages of his Darth Vader identity.

Christensen’s performance has been lauded after an overall negative response to the Star Wars prequels. The actor played both a younger Anakin prior to turning to the Dark Side and the Sith Lord Darth Vader, who stops at nothing to seek revenge on his former Master.

Boyega had a challenging time as part of the Star Wars universe because of racist trolls and a storyline that sidelined his character after The Force Awakens, but it’s clear he doesn’t hold resentment towards the franchise. With so many characters getting their own Disney Plus series, it’s not impossible to imagine Finn getting the same treatment in a series of his own.

The next movie Boyega will star in is the historical epic The Woman King alongside Viola Davis. In it, he plays King Ghezo, who must protect the Dahomey Kingdom by utilizing the powerful female warriors, the Agoji. The Woman King comes to theaters on Sept. 16.