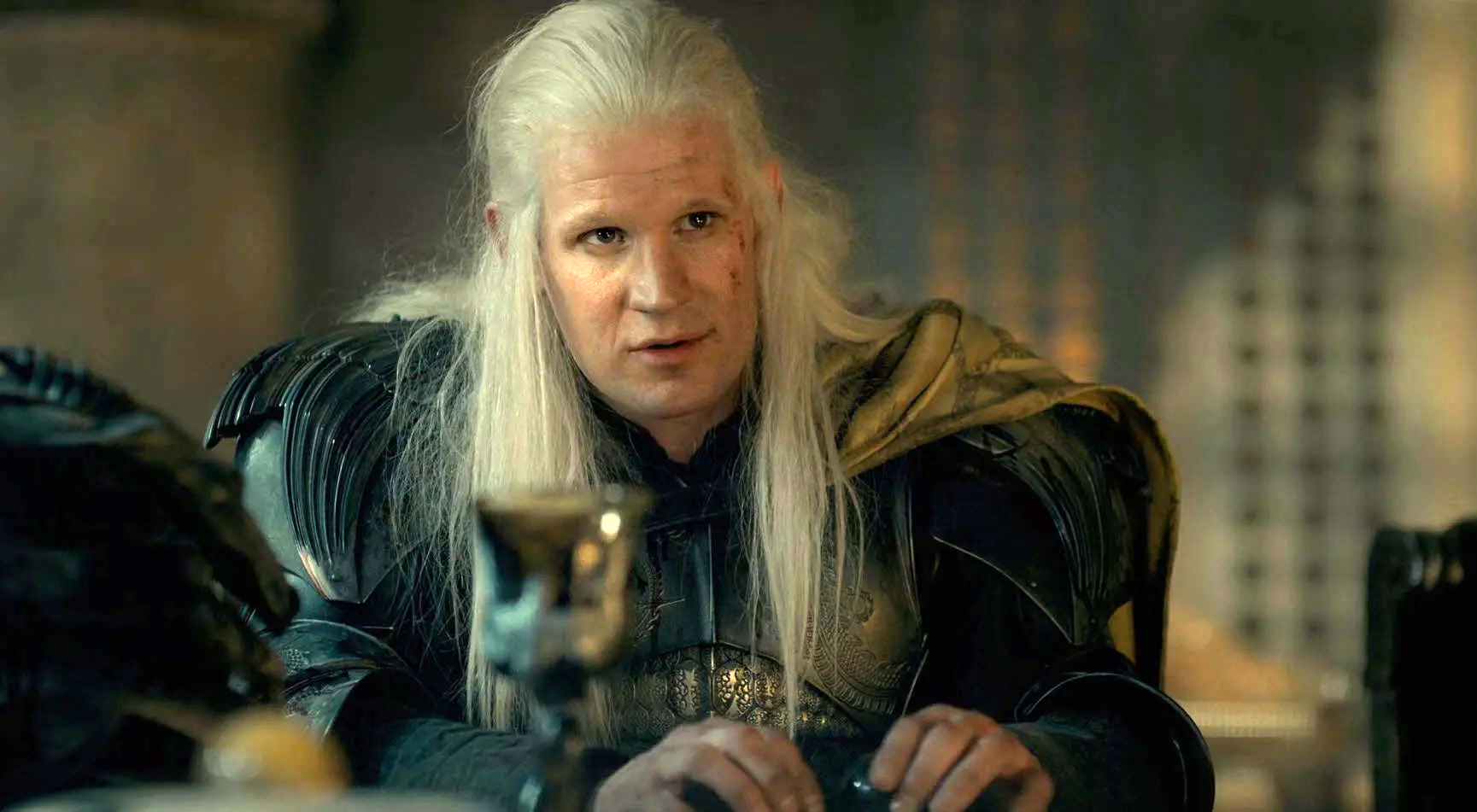 House of the Dragon is as popular as ever, leaning on the legacy of its predecessor but nonetheless delivering addictively-watchable content with each weekly release. Discourse around the show hasn’t quite reached peak Thrones levels of online debate, but it’s well on its way as feelings from the show’s latest episode continue to linger. Daemon’s position as one of the show’s favored characters continues to baffle some fans, as they wonder if his rugged good looks have anything to do with his popularity among viewers. Another mainstay, popular up until this week’s episode, has made a rapid descent into utter loathing among much of the fandom, as they curse him for his profoundly bad decision-making through the show’s fifth episode.

All of these details and plenty more continue to drench every dedicated House of the Dragon page, hashtag, and sub, as people debate the show’s finer points and delight in its efforts to flesh out the lengthy Westerosi histories.

Is Daemon a good character, or just hot?

As fans begin to pick their favorites from HBO’s latest Westerosi creation, one character continues to be the subject of passionate debate. Daemon is a clear favorite among a number of the show’s viewers, despite his tendency to engage in inarguably despicable behavior. Just last episode, he committed a murder and nearly ruined his niece’s wedding. Despite this, many fans will defend Daemon with their dying breath, and some viewers think they know why.

The dense Game of Thrones universe can be difficult to parse, and fans are finding themselves with plenty of questions following each fresh episode of the HBO series. The latest Targaryen king, Viserys, is just one in a long line of silver-haired monarchs. He’s a truly delightful character in the series, but it’s no surprise that he’s not remembered as the family’s greatest ruler. There are a number of people up for that position, among a list of more than 15 Targaryen kings.

The House of the Dragon fandom now hates Ser Criston, and for good reason

If the latest House of the Dragon episode accomplished anything, it was uniting the fandom in righteous hate against one of the show’s characters. Ser Criston managed to lose himself a horde of fans with his actions in the latest episode, and fans quickly took to social media to drag the formerly-liked character for making the transition into a full-blown man baby.