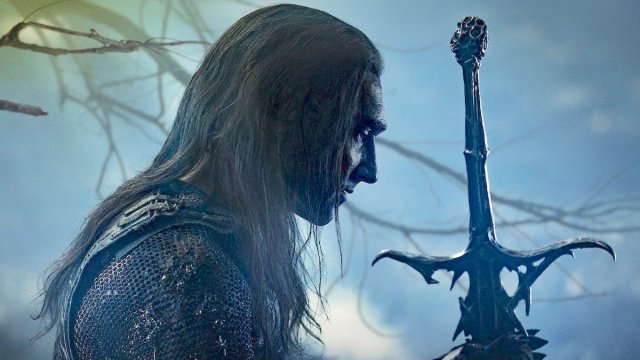 Amazon Prime Video’s The Lord of the Rings: The Rings of Power is quickly approaching the climax of its first season, and fans aren’t quite sure what to expect. A number of details sprinkled throughout the season’s first half are clearly significant, and will certainly come back around at some point, but fans remain in the dark about the true purpose of things like Theo’s mysterious dagger. This, and overarching questions about the diminishing light of the Valar and its potential connections to Adar, are overtaking viewers’ minds as they await the show’s upcoming sixth episode.

Through it all, the debate about Rings’ quality rages ever on, but fans of the series are leaning on an unexpected quote as support for their viewpoint. An old Tolkien critique of an attempted adaptation from back in the 50s was recently unearthed, and fans are delighting in Tolkien’s savage takedown of the script. This is reinforcing some fans in their belief that, sure, Tolkien would have hated Rings. But would he have hated it as much as the Peter Jackson trilogy?

Buried beneath absolute heaps of careful exposition and setup, one plot line in the southlands is increasingly catching fan attention. Theo’s mysterious dagger certainly seems insidious, and the man who used to own it is a clear follower of Sauron, but is the weapon a known element of Tolkien’s lore?

Recent episodes of Rings have seen the elves show increasing concern over the supposed loss of the light of the Valar. Gil-Galad’s continued push for Elrond to share information about Mithril indicates that the problem is escalating quickly, but what does it truly mean when an elf loses this necessary light? Fans are looking to Adar for answers, and wondering if the dark figure’s current state is what happens when the light of the Valar vanishes from an elf.

Detractors of Amazon Prime’s series lean on the idea that it does a disservice to Tolkien’s work as backing for their continued hate. The idea that Tolkien would have hated the adaptation is rife in negative takes, but a recently unearthed critique from the 50s is proving that, most likely, the man would have hated every adaptation of his works we’ve seen so far. He likely wouldn’t enjoy Rings, given the liberties it’s taking with his world, but would he have enjoyed Peter Jackson’s trilogy any more? We think not.