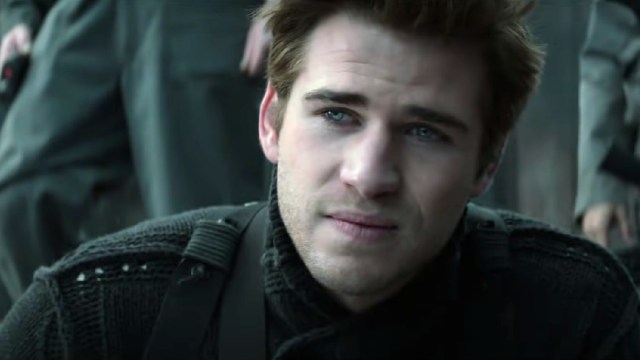 If you had “Liam Hemsworth replacing Henry Cavill as Geralt of Rivia” on your 2022 bingo card, then please make sure to hand over next week’s lottery numbers as soon as possible. In a development as shocking as it was jaw-dropping, The Witcher has decided to recast its lead role once the third season drops at some point next year, and we’d be selling it short to say folks are pissed.

Being a huge fan of the source material and video games, Cavill is well-versed in the lore of the Continent, something he’s brought to his performance since day one. As a result, those familiar with the mythology have praised the actor for being a pitch-perfect Geralt, while his gruffly charismatic demeanor and handiness with a sword has won over a legion of new converts.

Not to state the obvious, but Liam Hemsworth is most definitely not Henry Cavill, and nor does anybody want him to be. In fact, the youngest of the unfairly handsome sibling trio might want to stay away from social media and the internet in general, because he’s being absolutely torn to shreds by furious Witcher fanatics.

Admittedly, it’s very difficult to imagine anyone stepping into a part that Cavill has made his own over two seasons, and there’s a worryingly high chance that a massive volume of Witcher diehards are simply going to turn their backs on the series once it returns for the fourth run with Hemsworth front-and-center.

It’s a very strange situation, and we’ll be fascinated to find out whether or not the vociferous opposition quietens down as time goes on, because right now the mood if one of apoplectic fury.