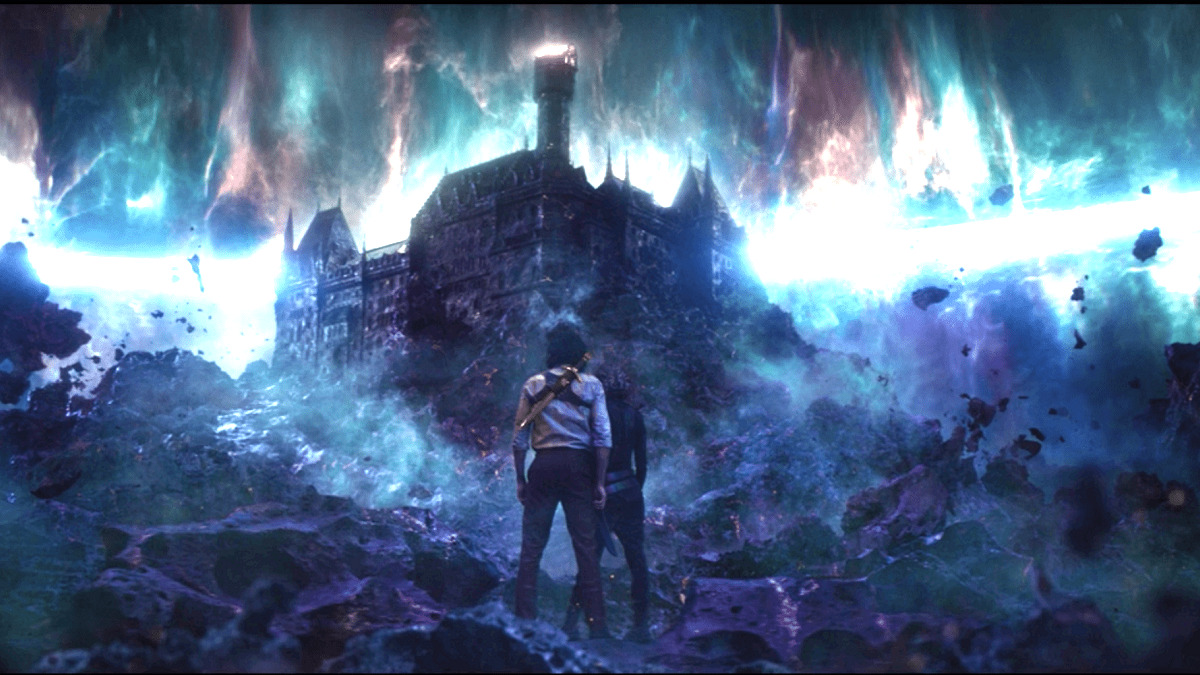 Loki director Kate Herron says that Marvel was open to how weird the series was.

In an interview with The Playlist, Herron explained what it was like to pitch the ideas and how the collaboration worked between her and Marvel Studios President Kevin Feige.

“Honestly I think that was the big thing for me with the pitch. I was like, I’m just going to pitch them exactly what I would do. Because that’s where as a director, like you said, you’ll find out if they’re like, ‘O.K., this we really love, this we’re not so keen on.’ And that’s when I guess you discuss your terms, of what’s the story we’re all going to make here. But truthfully, no. Kevin Feige was always like, ‘Go bolder, go weirder.’ Whenever we had ideas. I think honestly I always just felt like pushing it as far as we could. And if there was any kind of pushback, I never felt that, to be honest. It just felt like a very encouraging environment.”

Evidently, the weirdness worked as Loki is still the most-watched MCU series on Disney Plus. and stands out among the others with its penchant for time-travel hijinx, aliens, doppelgangers, and magic. The plot involves Loki (Tom Hiddleston) being taken from the main timeline circa-Avengers and enlisted to work for the Time Variance Authority (TVA) to maintain the sacred timeline by pruning his variants.

The trickster god comes across many different types of characters including his female variant Sylvie (Sophia Di Martino) who starts off as his enemy, but they soon form an alliance (and a weird romance). In episode five, “Journey Into Mystery,” things get even weirder when Loki meets his other variants, Classic Loki, Alligator Loki, Kid Loki, Boastful Loki, and many more before he has to fight a giant smoke monster named Alioth.

Feige’s response follows the pattern of creators being given the freedom to bring their visions to life. In Moon Knight, the series was allowed to push the envelope for the MCU when it comes to its levels of violence, though some fans have questioned how brutal Moon Knight actually was.

Loki season one is available to stream on Disney Plus.