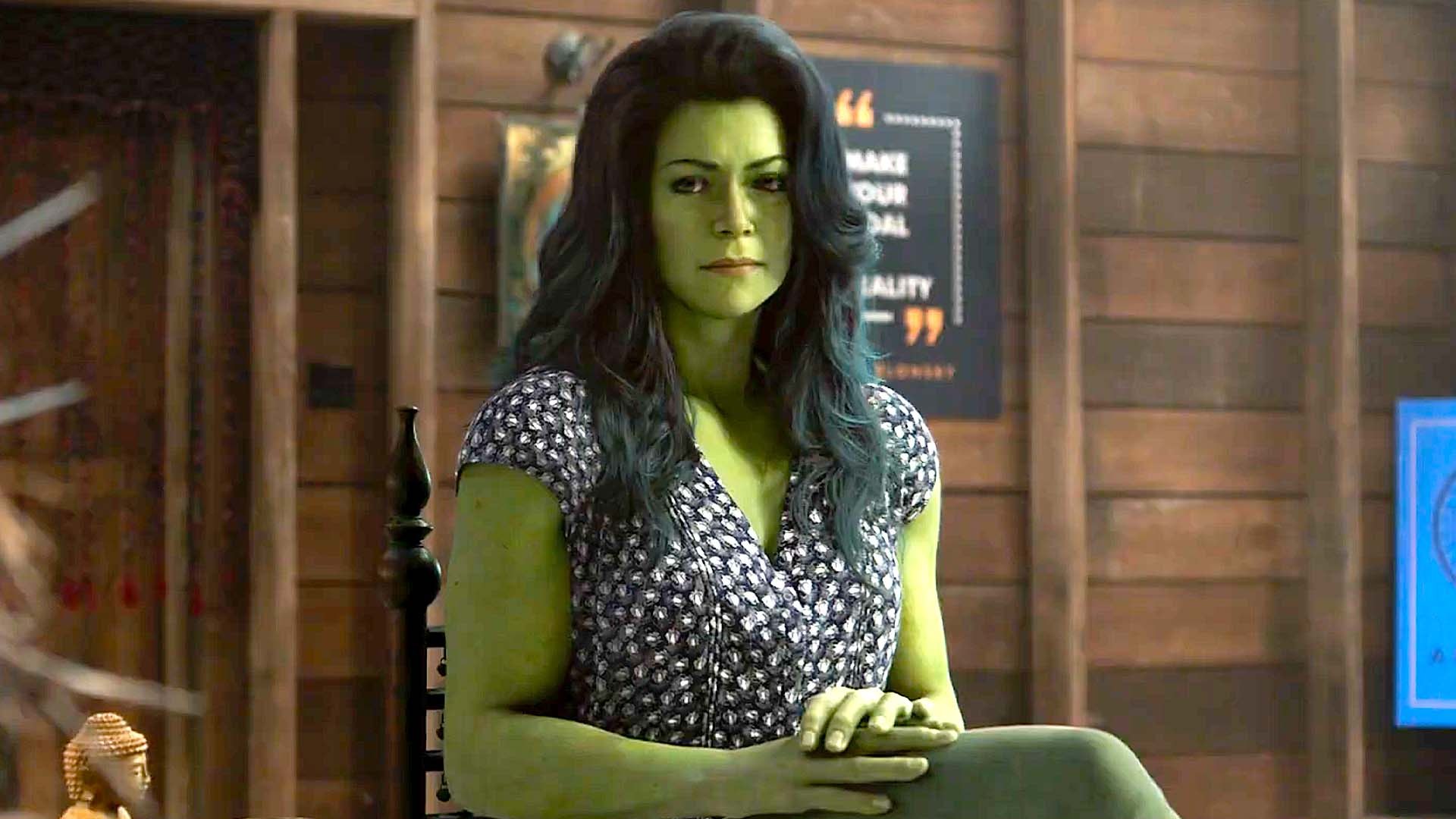 With such a large amount of content coming out all the time, Marvel needs to make sure its advertising game is on point to get the word out on new shows – and they’ve found something unorthodox for the upcoming show She-Hulk-Attorney at Law.

The latest promotional tactic involves putting the titular character on Tinder. That’s right, you can now swipe right on Jennifer Walters herself on the famous dating app, as one intrepid Twitter user found out.

“I knew we’d match!” the She-Hulk message on Tinder says. “There’s plenty to love in She-Hulk Attorney at law. Lawyers, Hulks, cameos, dating, happy hours, yoga, magic, fashion… the list goes on. Now stop reading this, message your match below and set up a date…”

She-Hulk’s profile also features some other photos of the emerald-shaded beauty.

Someone asked if the post was real or not and OP @jozopath said it indeed was real.

“It is. It also says it’s sponsored in the second photo and when you match you can’t actually send them anything. There’s no keyboard lmao Also they immediately send you that message when you match.”

Unfortunately, you can’t chat with She-Hulk.

Tinder has actually done this type of marketing before. In 2014, Tinder users at SXSW could match with the AI Ava from the movie Ex Machina, according to The Direct. Marvel is also no stranger to creative marketing, although this is the first time they’ve used Tinder specifically.

When the company was promoting the first Ant-Man, it left miniature Ant-Man figurines all over the city of London. For Spider-Man: No Way Home, Marvel started a Daily Bugle TikTok channel – with real Daily Bugle newspaper stands set up in the city.

You’ll be able to see how She-Hulk handles dating and a slew of other issues when She-Hulk-Attorney at Law premieres on Disney Plus on August 18.