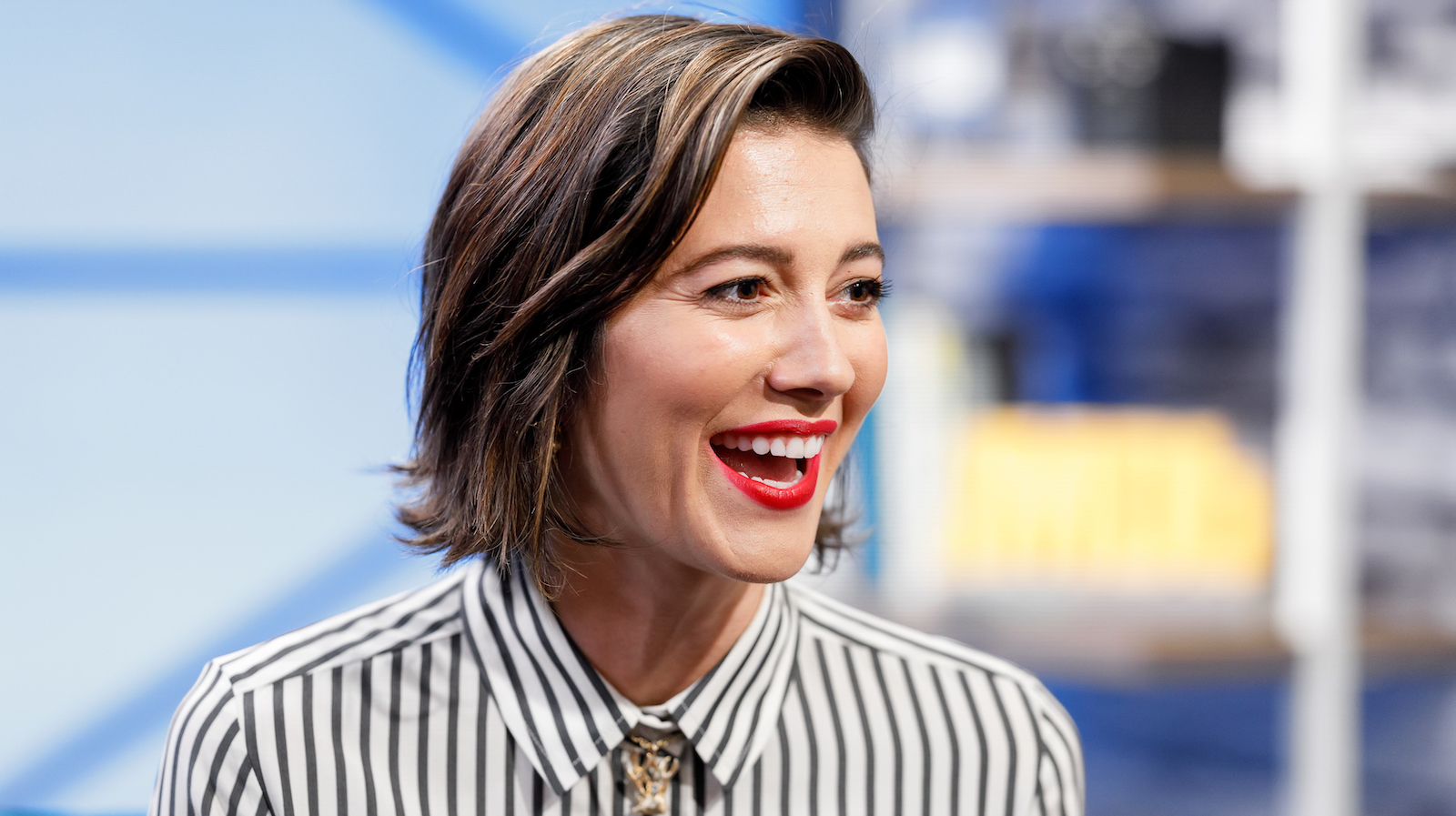 Mary Elizabeth Winstead is officially joining the Star Wars universe as she boards one of Lucasfilm’s most-anticipated upcoming TV series set in the galaxy far, far away. Following her internet-breaking debut in The Mandalorian season two, Rosario Dawson is getting her own vehicle as fan-favorite Ahsoka Tano in Star Wars: Ahsoka. Now we’re finding out that she’ll be joined in the spinoff by Birds of Prey star Winstead.

According to The Hollywood Reporter, Winstead — also known for the likes of Scott Pilgrim vs. the World, Death Proof, and 10 Cloverfield Lane — has been cast in a currently undisclosed role in the Disney Plus production. Fans might want to start theorizing who she might be playing as THR notes that the studio is keeping all character and plot information regarding Winstead’s presence on the show under lock and key for now.

Winstead is the fifth cast member to be attached to Ahsoka so far. Hayden Christensen was previously confirmed to be back as Anakin Skywalker, on top of his return opposite Ewan McGregor in the Obi-Wan Kenobi series. Tano was Skywalker’s Jedi Padawan during The Clone Wars, so fans expect some flashbacks to the pre-Empire days, though the show will be mostly set five years after Return of the Jedi, in line with The Mandalorian‘s continuity.

Winstead and McGregor are a real-life couple who met while filming the FX series Fargo in 2016, so it will be interesting to see if their paths will cross in the Star Wars universe.

The other two names already on the call sheet are Ivanna Sakhno (Pacific Rim: Uprising) and Natasha Liu Bordizzo (The Voyeurs). While Sakhno is playing the original character of Astrid, Bordizzo has been hired to portray Sabine Wren, the popular Mandalorian rebel and former member of The Ghost crew, previously voiced by Tiya Sircar in Star Wars: Rebels.

Star Wars TV architects Jon Favreau and Dave Filoni are once again on executive producing duties. Ahsoka is due to go before cameras in California this spring. In the meantime, The Book of Boba Fett premieres new episodes weekly on Disney Plus.