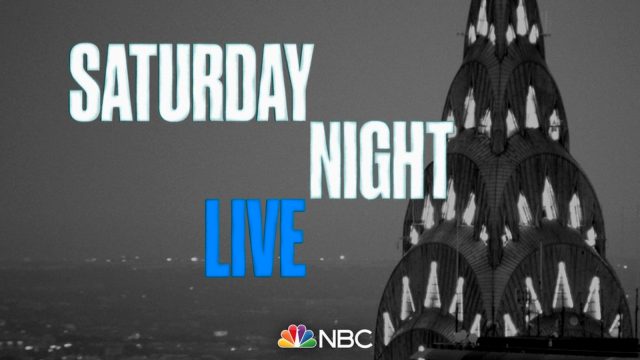 Well, it was inevitable. With the mass exodus of big names from Saturday Night Live in the past few months, there has to be some new blood to fill in the gaps.

Today we’re hearing that the show added four new people to the lineup: Marcello Hernandez, Molly Kearney, Michael Longfellow, and Devon Walker. So who are they?

Hernandez is an actor and comedian from Miami who was recently picked as a Just for Laughs New Face of Comedy in 2022. He’s opened for Gilbert Gottfried and Tim Dillon and also appeared on Telemundo’s Acceso Total.

Molly Kearney, who uses they, them pronouns, recently appeared in the Amazon show A League of Their Own. They also appeared in the Disney Plus show The Mighty Ducks: Game Changers and was picked for Comedy Central’s Up Next in 2019.

Longfellow hails from Phoenix and was featured on both NBC’s Bring the Funny and Introducing on Netflix. He was named a comic to watch by TBS when he appeared at the 2017 New York Comedy Festival.

Walker is from Texas and also appeared in Comedy Central’s Up Next showcase back in 2017. He’s written on the show Big Mouth on Netflix and Freeform’s Everything’s Trash.

This has been quite the year for SNL, a show that’s seen its fair share of cast departures over its more than 40 years on the air. The comics not coming back are Melissa Villaseñor, Aristotle Athari, Alex Moffat, Kate McKinnon, Pete Davidson, Kyle Mooney, and Aidy Bryant.

At the 74th Primetime Emmys, showrunner Lorne Michaels told reporters that “There are new people, and things are changing, and a different generation comes into the show,” according to People. He also said COVID may have impacted some decisions from cast members about when to leave.

“I think people might’ve left earlier, but there was no place to go,” he said. “It was difficult, particularly when you’re rehearsing in masks and it’s all protocols, and there’s nothing to do after the show except go home.”

The new season of SNL premieres on Oct. 1.