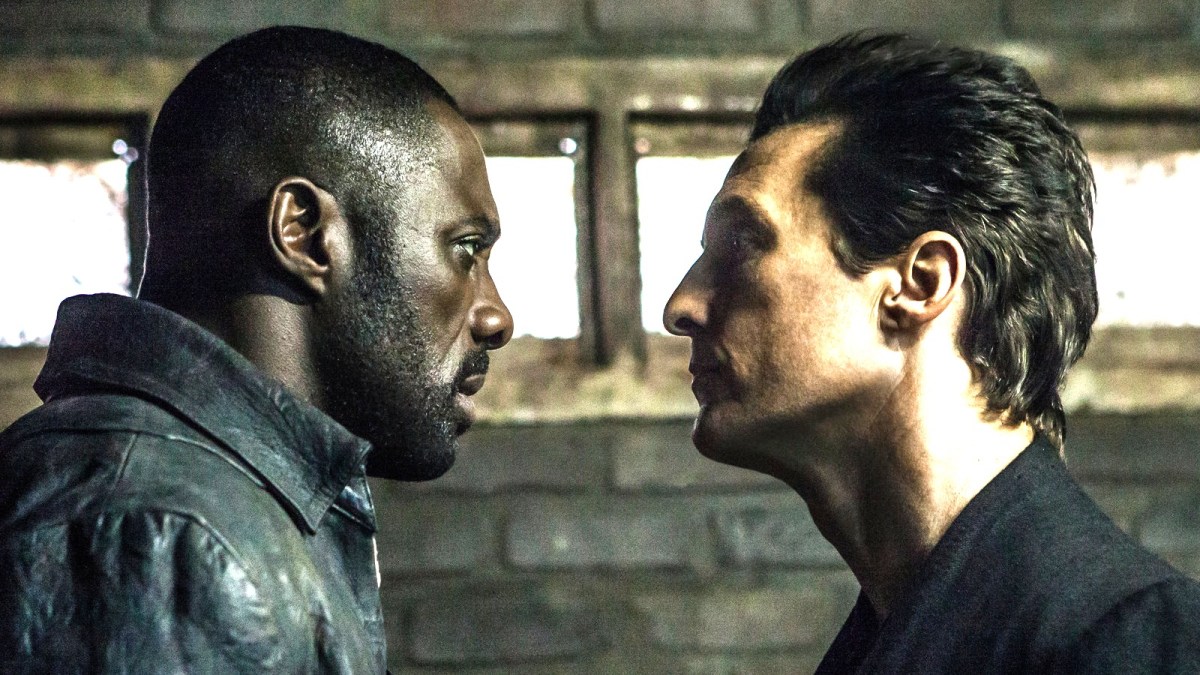 The prophecy has been fulfilled. In the wake of all the woe that Netflix subscribers were shouldering upon hearing about Mike Flanagan‘s defection to Prime Video, a fair chunk of the Amazon faithful quickly began crossing their fingers that Prime Video would be the site of Flanagan’s highly anticipated adaptation of The Dark Tower.

And, as if the Amazon Studios deal wasn’t already an offer that Flanagan couldn’t refuse, the news that such an adaptation is finally happening is a surefire sign that Flanagan made the right choice.

Teaming up with Trevor Macy’s Intrepid Pictures, which was part of the joint deal between him and Amazon Studios, Flanagan will no doubt be getting straight to work on his beloved passion project, which he envisions will span five whole seasons of content, as well as a handful of features.

Indeed, in an interview with Deadline, Flanagan was all too happy to reveal that he’s acquired the rights to Stephen King’s magnum opus, and if his past efforts in adapting literary horror, to say nothing of his widely-known love of The Dark Tower, is anything to go by, then we could very well be in for the kind of treat that will cleanse our memory of a certain 2017 film for good.

Predating our deal with Amazon, we acquired the rights to The Dark Tower, which if you know anything about me, you know it has been my Holy Grail of a project for most of my life. We actually have those rights carved out of our Amazon deal, which doesn’t mean that they can’t or won’t get behind it at some point — you don’t know. But that’s something we’ve been developing ourselves and are really passionate about finally getting it up on its feet at some point.

Prior to signing an exclusive deal with Amazon Studios, Flanagan was one of Netflix’s heaviest hitters, having been responsible for such horror hits as The Haunting of Hill House, The Haunting of Bly Manor, Midnight Mass, and the recently-canceled The Midnight Club.

He’ll be sorely missed by viewers for certain, but not all is lost just yet; Flanagan still has one more miniseries in the Netflix pipeline, namely The Fall of the House of Usher, so Netflix subscribers will still be able to catch one more whiff of Flanagan before he sets off for Prime Video permanently.