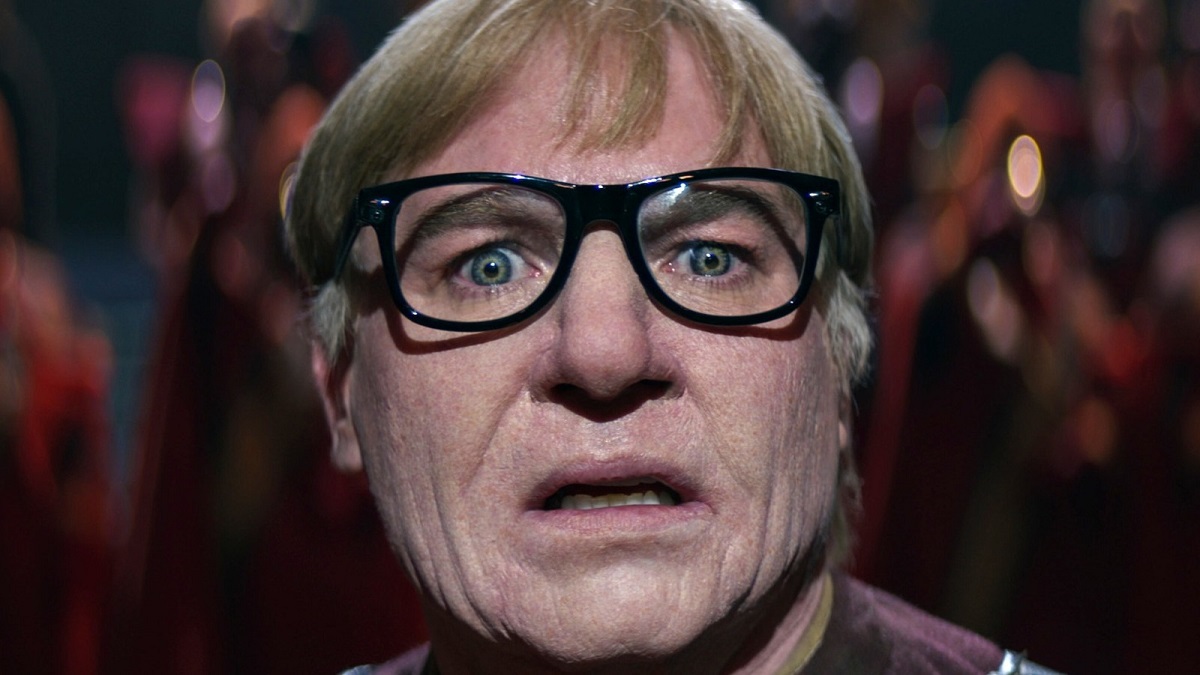 Mike Myers’ The Pentaverate probably isn’t long for this world, so condolences to its fans. You must both be very upset.

The Netflix comedy show about a secret society, and a journalist’s attempts to uncover it, hit the service earlier this month to terrible reviews, ending up at a dismal 24% on Rotten Tomatoes. Audiences have understandably stayed away, so much so that the heavily-hyped show hasn’t even cracked Netflix’s global Top 10 after its first week in release.

The streaming giant is known for bringing the hammer down on shows that only slightly underperform, so an outright failure like The Pentaverate is effectively a dead man walking.

Prior to this, the once all-powerful comedy titan responsible for Wayne’s World and Austin Powers seemed to have gone into retirement. 2008’s The Love Guru was his last shot at the big time, though was a notorious critical and box office disaster.

As such, The Pentaverate was touted as something of a comeback for Myers, who spent most of the 2010s popping up in bit parts or cameos. However, it now seems destined to join The Love Guru in the flop drawer, and we suspect Myers is already moving on to other projects.

Some light at the end of the tunnel may come in the long-in-development Austin Powers 4. Myers has repeatedly said he’d be interested, with a story having apparently been figured out. As yet, that’s still to be greenlit, though perhaps The Pentaverate failing will mean another few years in the wilderness for the writer, producer, actor, and comic.

The Pentaverate is available on Netflix.