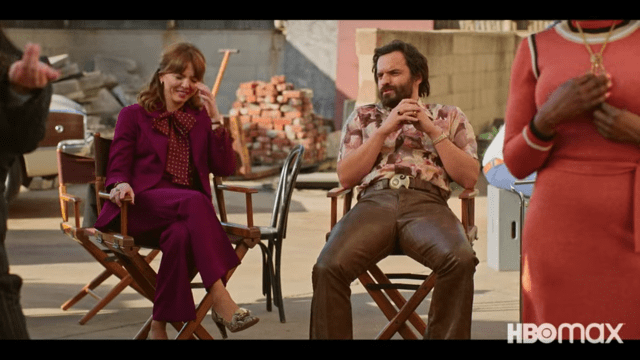 News of the development is reported today in an article from The Hollywood Reporter. Under the agreement, Rapoport will script new content for the studio while continuing to serve as showrunner at Minx, and Rapoport jokes about the hard part in the story.

“Throughout the making of Minx I kept waiting for someone to save me from my more outrageous instincts. Obviously, that never happened. So, it seems like I’ve found my people. Thrilled to be joining the Lionsgate family even if I have to cross the 405 to get to their offices!”

The show has a 97 percent positive rating on Rotten Tomatoes and is lauded by Lionsgate representative Scott Herbst. He says the piece showcases complexity and that he is pleased it has managed to put some more obscure words back into the vocabulary of viewers.

“All of us at Lionsgate are blown away by how the world of Minx has resonated with viewers as her work seamlessly weaves nuanced humor into complex and enticing stories. To be able to have a deal with a writer who puts the word shvantz back in the lexicon would make my Jewish grandmother proud.”

The second season of Minx does not have a release date at this time. It stars Ophelia Lovibond and Jake Johnson.