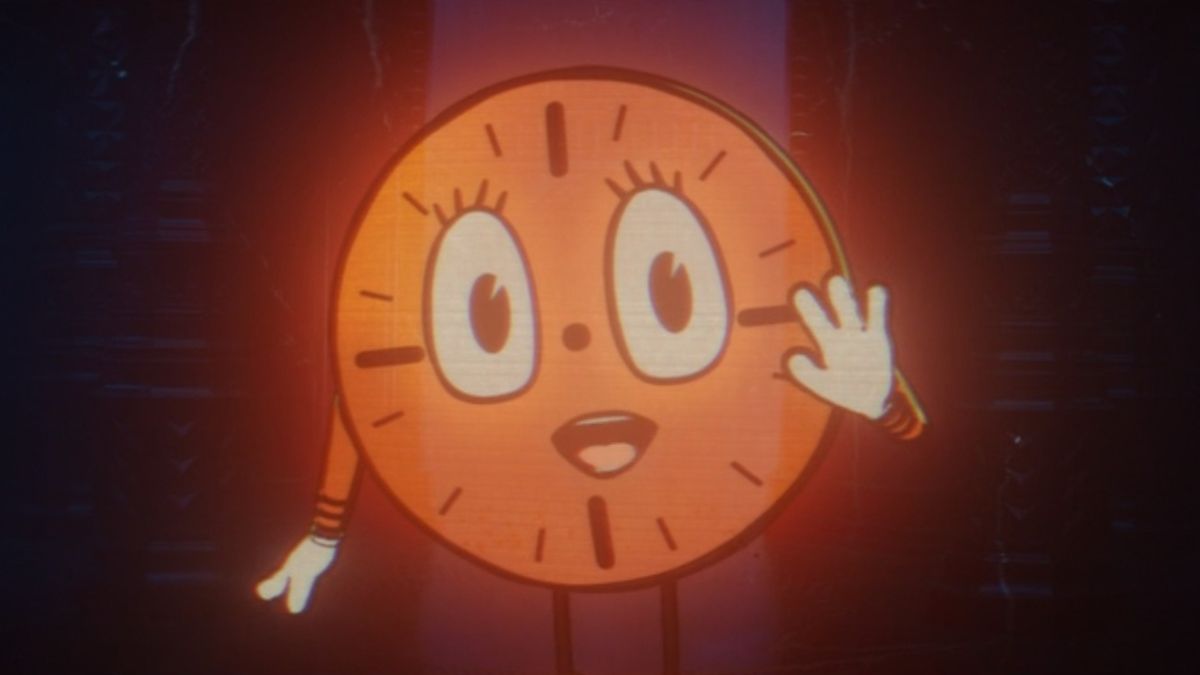 Season one of Loki introduced multiple important plot points and paved the way for what this new Marvel era will be moving forward, so it’s no surprise that fans would want the season two trailer to drop in hopes to see more hidden clues for future MCU stories. Unfortunately, fans will have to remain patient as no one, not even Miss Minutes herself, would reveal the trailer prematurely.

Over on Twitter, Miss Minutes posted a response to those who want to know when the trailer would drop. The GIF is pretty on brand as it’s Mobius being sent away by the TVA. This tweet might be a subtle way of saying that now is not the time to release the teaser for the show. And who better knows about timelines than Miss Minutes herself?

Despite this dangerous threat of being erased from the timeline if you continue to ask for the release date, fans told the TVA mascot that they will continue to ask for its release. Meanwhile, others thought that the sentient clock was “being rude” and they have a point. Imagine just removing someone out of existence just because they asked a question.

While the trailer for the upcoming second season hasn’t been revealed, previews for the second season were leaked back in 2022. The videos were removed but screenshots of what’s possibly to come are still up on social media. Captured set photos suggested that a McDonald’s would be one of the new locations that Loki and the TVA will be traveling to in the series.

Loki season two is scheduled to be released in the summer of 2023. Joining Tom Hiddleston in the second season is Everything Everywhere All At Once star Ke Huy Quan. Meanwhile, Owen Wilson and Eugene Cordero will be reprising their roles as Mobius and Casey.

All episodes of Loki season one are now available to stream on Disney Plus.