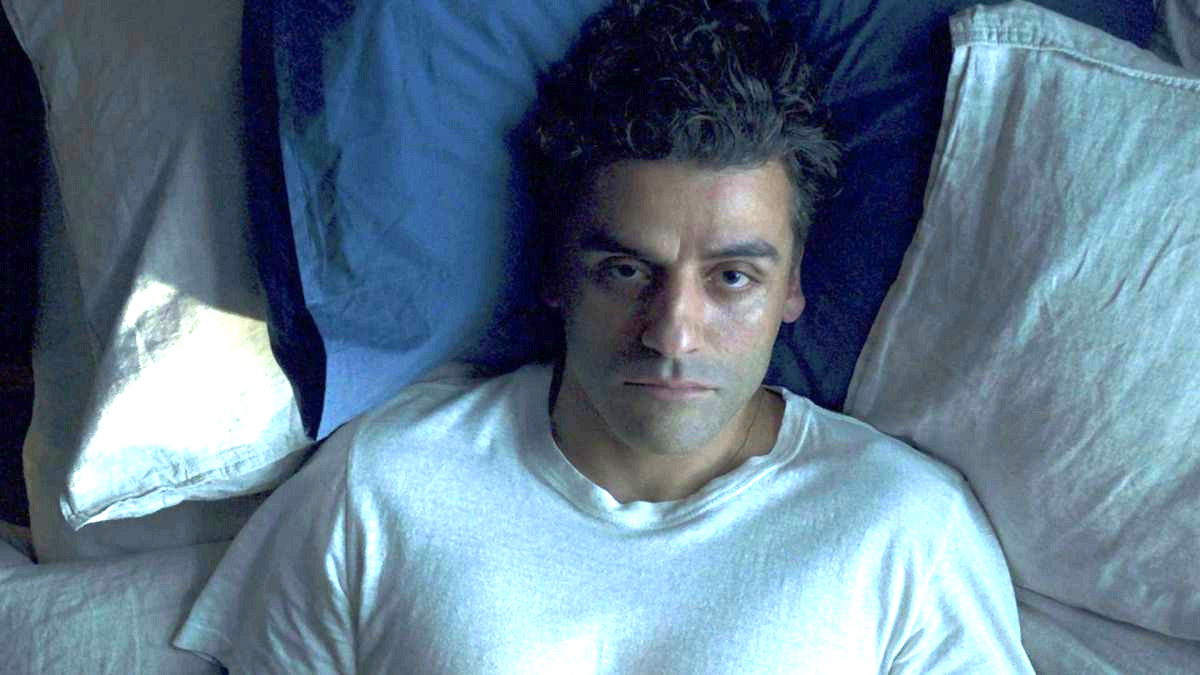 Moon Knight fans are demanding Oscar Isaac win an Emmy after the latest episode of the Disney Plus show. Outside of his slightly dodgy English accent, the Star Wars veteran’s multi-faceted performance as the titular Marvel hero has been praised since the beginning, with Isaac doing a terrific job portraying Marc Spector and Steven Grant, two personalities occupying the same body who couldn’t be more different from each other.

But the actor really knocked it out the park in this Wednesday’s fourth episode, which saw the series take a sharp turn into crazytown. Not only did Isaac get to portray both Steven and Marc once again, he also got to explore the dichotomy between the pair on a deeper level as well as actually play both at the same time, thanks to the episode’s mind-warping final sequence.

His strong work in episode four is enough to get Isaac trending on Twitter as fans demand the Emmys honor him with a Best Actor nomination. Not even at the next ceremony. Like, right now.

Shout out to Ethan Hawke, too, whose chillingly calm performance as villain Arthur Harrow is also earning Emmy hype.

One scene, in particular, convinced folks that Isaac deserves an Emmy — the moment Harrow attempts to convince Marc that his life as Moon Knight is just a delusion.

That said, the moment when Layla (May Calamawy) forces Marc to “come out” is the standout scene for others.

Loyal fans that they are, Marvel lovers have pretty much demanded Emmy nominations for every MCU TV series lead. So far, only WandaVision‘s Elizabeth Olsen and Paul Bettany have received that accolade, but you never know, Oscar Isaac may get lucky at next year’s awards.

For the moment, don’t miss Moon Knight as it reaches its penultimate episode next Wednesday on Disney Plus.