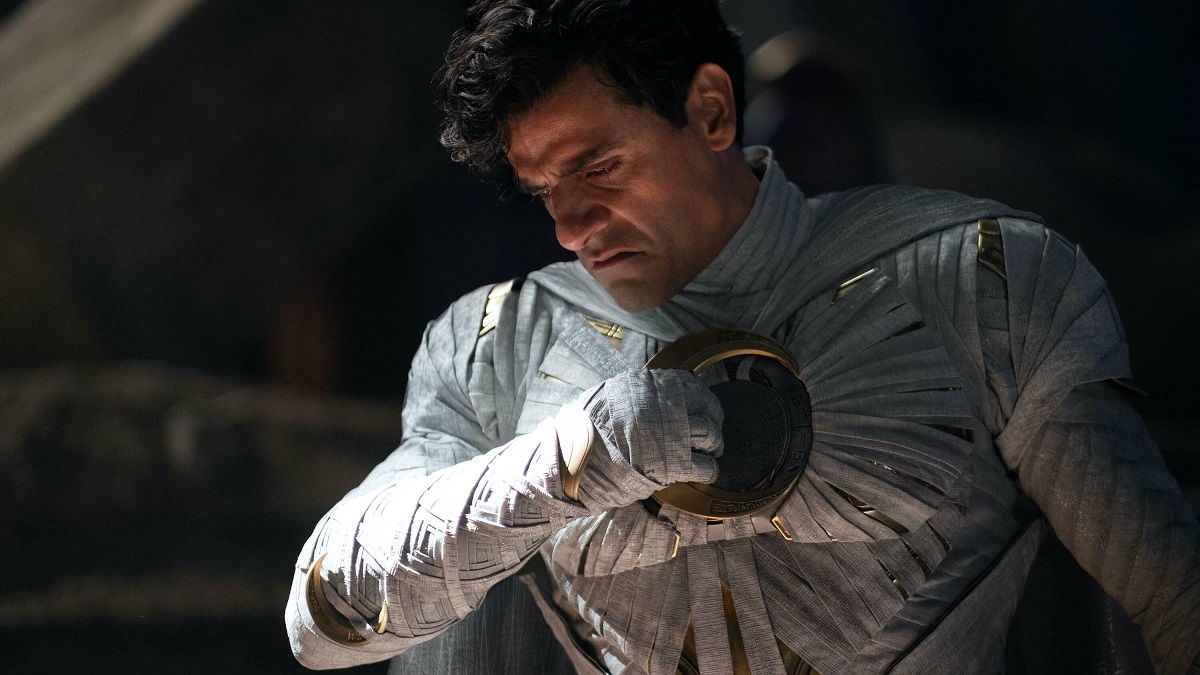 Moon Knight has plenty of tools and abilities to use that were shown during the Disney Plus series, but producer Grant Curtis has teased that we could see even more in the hero’s next MCU appearance.

During an interview with Phaze Zero, Curtis said that they’ve only scratched the surface when it comes to weaponizing Moon knight, and there’s a lot more to come.

“There’s so much groovy stuff out there. We just scratched the surface with the crescent darts and the truncheons and all that… He’s got a whole bag of tricks that we didn’t even get into. So yeah, I’d say when and if and where this character lands, he’ll have a new tool chest.”

It’s not clear when fans will see Moon Knight on their screens next as the show has not been confirmed for a second season nor has the character been confirmed to show up in any other Marvel Studios productions.

This being the case, the show was extremely well received and the character has quickly become popular so it’s likely we will see Moon Knight again.

While the hero’s toolset was limited during the series, there was still plenty of skills on display. These included the character’s healing factor which Curtis explains, isn’t the same as immortality. The producer likened Moon Knight’s current skillset to that of the Green Goblin’s.

“He’s got a healing factor. He bounces back when he gets shot or stabbed, he heals. He doesn’t heal right away, he’s not immortal. If you get him the right way, he’s gonna go down for good, but thankfully in our show, he got back up. He can glide, he’s stronger than most people, he’s faster. So it’s a little bit like a super soldier, like my pal, the Green Goblin from Spidey 1. Not quite the same thing but… a little stronger, a little faster, heals, glides, kicks ass, takes name. The usual.”

‘Moon Knight’ is available to stream in its entirety on Disney Plus right now.