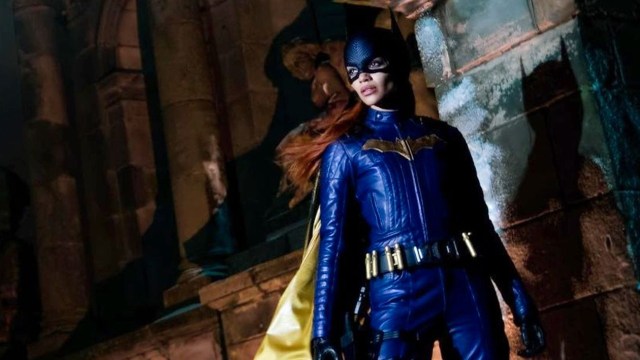 Superheroes may be all the rage as of late, but each production isn’t quite as copy/paste as one might think; to equate the superhero genre with the Marvel Cinematic Universe, for instance, would be a scathing omission of a franchise such as The Boys, which is a far cry from the much more tame Disney-owned universe.

And perhaps no one knows this better than folks who have been behind the scenes in two of these different worlds, which directors Adil El Arbi and Bilall Fallah have done, thanks to their work on Disney Plus MCU series Ms. Marvel and the upcoming DCEU flick Batgirl.

In an interview with Collider, El Arbi compared and contrasted not only the tonal differences of the MCU and DCEU, but also the journey undertaken by either protagonist in their respective features.

“If you talk about our experience with ‘Ms. Marvel’, it’s an origin story the same way ‘Batgirl’ is an origin story. It’s seeing that journey from somebody who’s totally not a superhero becoming a superhero. But of course, there’s a big difference in the sense that Ms. Marvel is a teenager, in a colorful world, while Batgirl is a grown woman. She has a job, and she’s in Gotham City. It’s kind of darker. It’s Batman, the OG. Those worlds are different, but it’s very interesting to see how they become superheroes.”

Indeed, the colorful, humorous tone of the MCU does not take after the grittier DCEU, and vice versa. And while the MCU may be the uncontested superhero franchise as far as the box office goes, the genre owes much of its success to its tonal flexibility, so as long as capes are around, we’re happy to see the myriad of different takes that the world has to offer.

Ms. Marvel is currently streaming in full on Disney Plus. Batgirl, meanwhile, appears to be slated for a theatrical release in 2023.