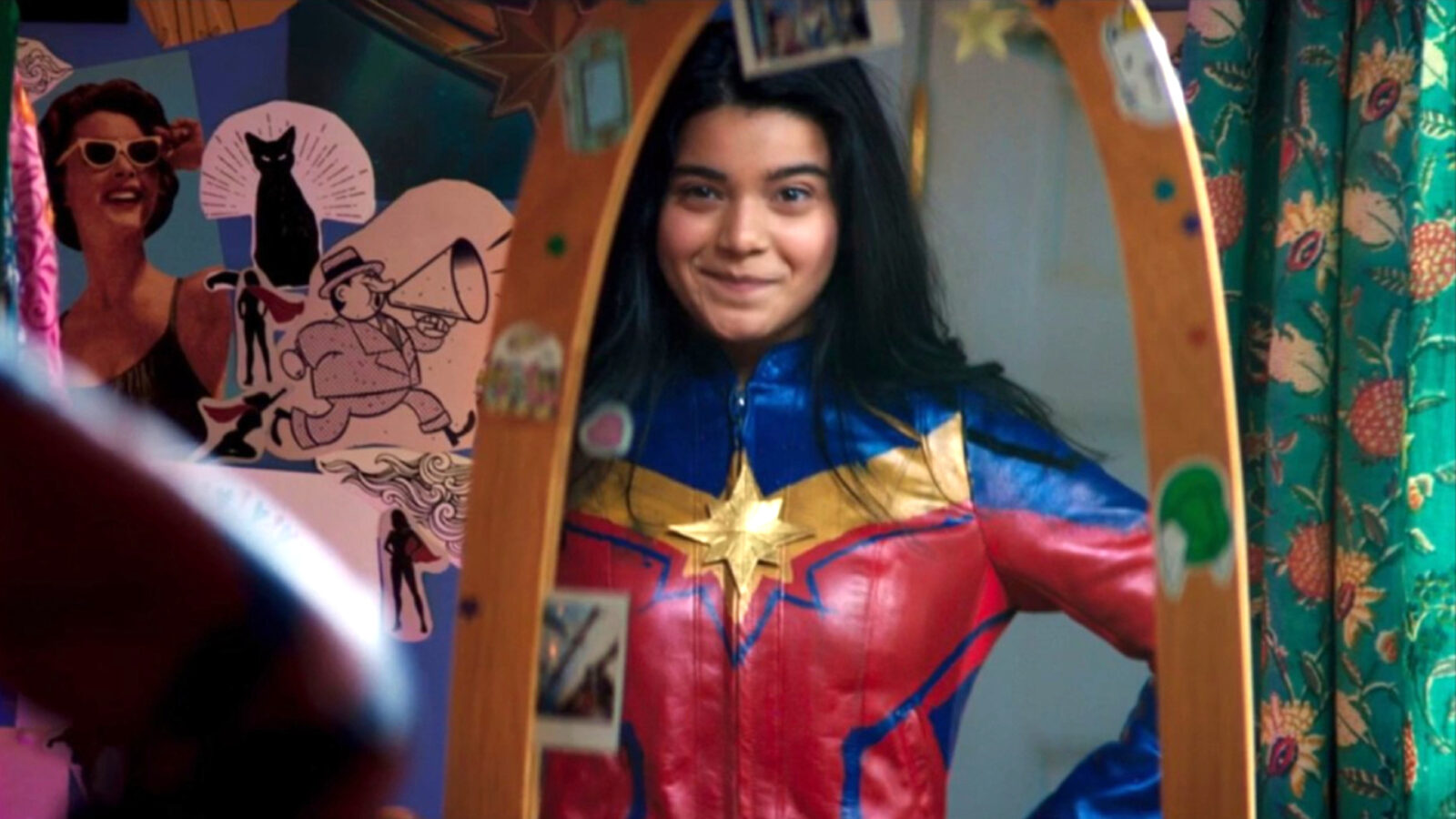 Ms. Marvel creator Bisha K. Ali reveals that the show is meant to be a universal story by getting more personal.

In an interview with Entertainment Weekly, Ali spoke about the writing process and how Kamala (Iman Vellani), a Pakistani teen from New Jersey, is relatable because of her struggles.

“I mean, that’s the heart of it, right? Her world is really grounded, with her family and high school and her community. I had so many embarrassing stories from being a teenager, and we were really sharing all of our embarrassing stories in the writers’ room. Everyone was like, ‘Oh my gosh, I don’t know if I can look at you guys in the same way anymore.’ There was a great deal of sharing.”

In Ms. Marvel, Kamala (Iman Vellani) is a certified geek who loves all things Marvel. She’s a hardcore Captain Marvel fan, writes fan-fiction, and dreams of one day being a hero herself. In the first episode, Kamala and her best friend Bruno (Matt Lintz) devise an elaborate plan to get to the AvengerCon, but the reality of it is far more embarrassing, with their plans going awry.

Ali shared that Kamala’s life at home is complicated by her parents, who don’t understand her, and how hard it can be to find your identity when you’re pulled in different directions.

“It was important that what she’s going through felt universal. She’s adjusting to the negotiation of being a teenager, where you’re negotiating the boundaries with your parents. You’re not wanting to hurt them, but you’re also wanting to stand up for yourself. All of those things are deeply universal and things I think we’ve all been through. Hopefully we did a good job translating in the script how she’s deeply optimistic, and she’s so joyful, this character.”

Ms. Marvel director Meera Menon said that Kamala will have to learn to tell her own story as the season progresses. It’s clear that becoming a superhero is in her future, and though her parents are strict, they aren’t completely wrong. She can’t be an imitation of Captain Marvel, and she’ll need to carve her own path if she wants to take this seriously.

To that end, Ali doesn’t dismiss how important Kamala’s dreams and imaginations are and relates how her story resembles Marvel fans who’ve grown up with MCU movies.

“Her outlook and her psychology and her fantasy life was so vital to bring to life because that’s what makes Kamala Kamala, and it’s incredibly universal. We have a whole new generation of Marvel fans who grew up on the last 10 years of storytelling, and that’s exactly who Kamala is. She gets to represent them, and that’s really thrilling.”

Ms. Marvel is streaming on Disney Plus.