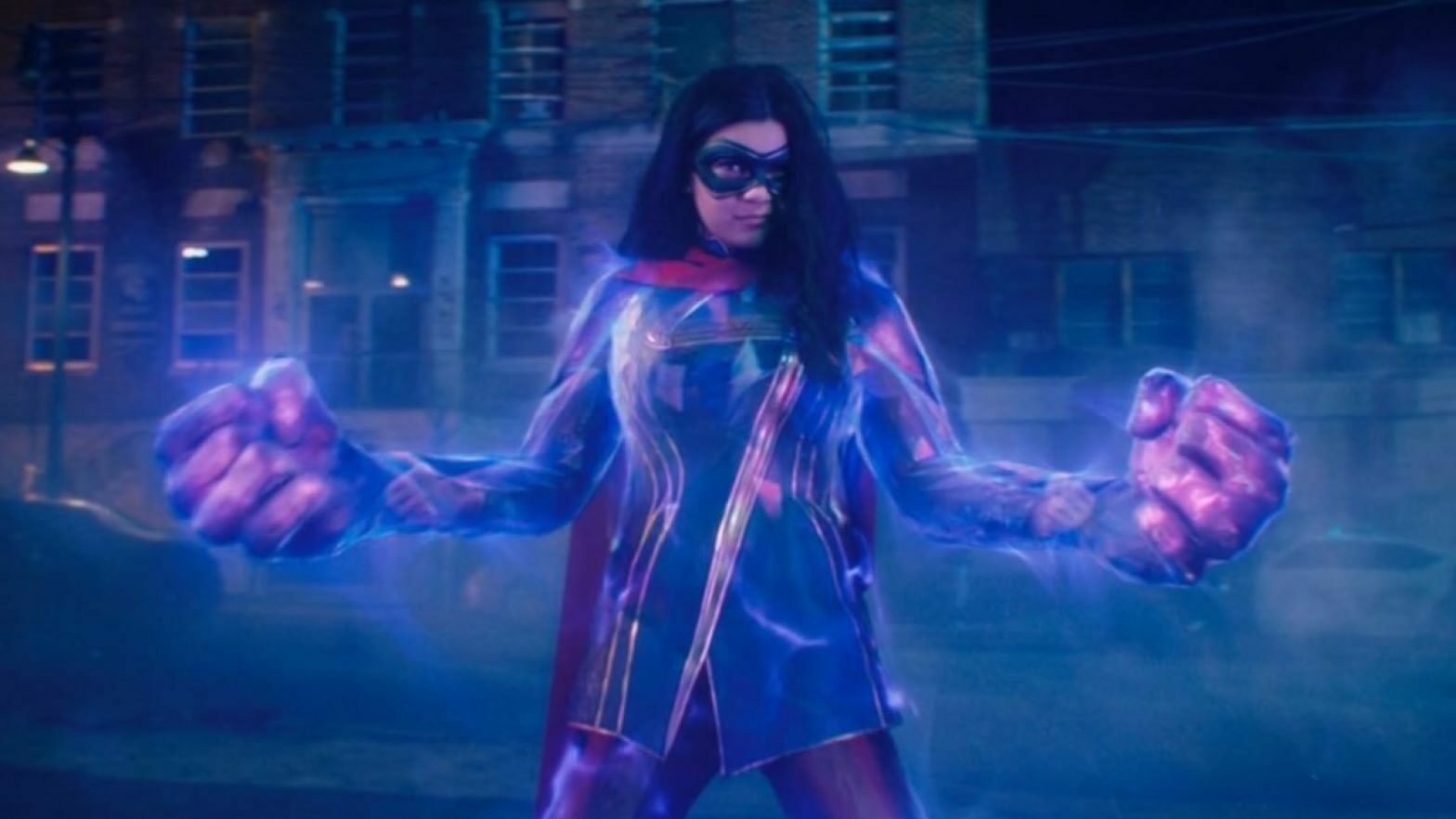 Ms. Marvel is a top-tier Disney Plus show and received some of the best reviews of any MCU project. But, unfortunately, viewing figures were just a fraction of shows like The Falcon and the Winter Soldier and Loki. This means the much-demanded second season could be an outside bet.

Loki confirmed it’d return for more as its first season ended, but it’s been three months since Ms. Marvel wrapped up and not a peep from Marvel Studios.

Now there may be a glimmer of hope on the horizon, as director Adil El Arbi has posted a video on Instagram asking “who’s ready for season 2?”

It’s worth pointing out that this doesn’t seem to be a confirmation that season two is coming, but the fact that one of the directors is freely talking about the possibility must be a good omen.

Before all that, we’ll next see Iman Vellani’s Kamala Khan in The Marvels next July. The closing moments of season one appeared to show Khan swapping places with Brie Larson’s Carol Danvers, likely meaning that Kamala is now embroiled in some kind of interstellar adventure. Whatever else happens it’ll be very fun to see Kamala fangirling over Carol and the pair fighting alongside one another.

And, after the revelation that Kamala is one of the MCU’s first mutants, we expect big things from the character in the future. So c’mon Marvel Studios, why not give us something to look forward to and confirm that a second season will eventually release?

Ms. Marvel is streaming on Disney Plus and The Marvels will hit theaters on July 28, 2023.